You Better Watch Your Speed 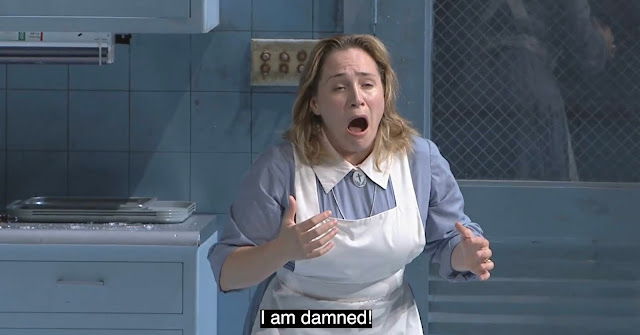 Even though I’m a jazz-blogging opera freak living in a classic rock town, I don’t feel like a misfit.  I love Def Leppard, Bob Seger and Led Zeppelin every bit as much as my neighbors who will blast the classic rock staples at their outdoor parties this holiday weekend.  I just have no interest in enduring “Fly Like an Eagle” again.  As with every piece of music I’ve heard more than a few dozen times, the Steve Miller Band hit is permanently etched in my brain.  Still, I recently verified my fealty to classic rock by investing seven precious hours on a pair of new collections of unreleased recordings from 1970.

When it comes to the Grateful Dead, I’m an American Beauty guy.  I’ve found swiftly diminishing returns after the band’s artistic apex.  The Angel’s Share, two-hours and thirty-two minutes of outtakes from Workingman’s Dead, confirms my bias.  It’s of little of interest to non-obsessives.  I’d rather listen to an entire Phish concert than endure the more than a dozen aborted takes of “Easy Wind” again.

I’m hardly a Frank Zappa enthusiast, so I’m not sure what’s up with my affinity for the new four-hour-thirty-minute The Mothers 1970 boxed set.  Zappa’s self-congratulatory smarminess still repulses me, but the musical brilliance exhibited by the guitarist and ringers including George Duke and Aynsley Dunbar makes a significant chunk of the four-hour and thirty-minute set engaging.  Unsurprisingly, the best tracks are instrumentals- “Shut Up ‘n Play Yer Guitar,” indeed.  The credible Thelonious Monk ripoffs and bursts of proto-punk are my kind of classic rock.

(Screenshot of Patricia Racette in the San Francisco Opera's production of Giacomo Puccini’s “Il Trittico” by There Stands the Glass.)
Posted by Happy In Bag at 1:47 PM