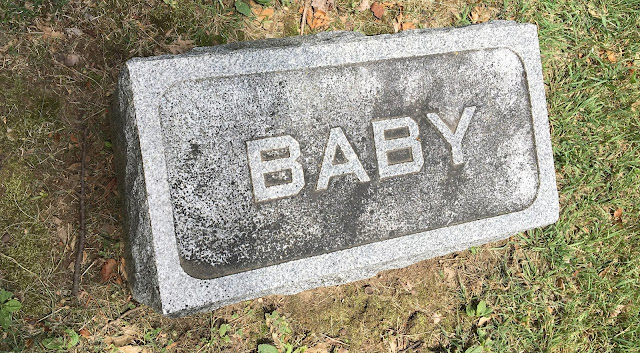 My spouse promptly turned the substantial contents of a medicine cabinet over to authorities after the funeral of a parent last year.  I pouted for a couple days.  I haven’t consumed a single pain-numbing pill stronger than an aspirin since undergoing knee surgery more than a decade ago.  I felt a profound sense of despair when I was unable to renew my opioid prescription.  Juice Wrld’s new posthumous album makes me thankful for the integrity of the orthopedic surgeon and my life partner.  Legends Never Die is a cautionary tale about the dangers of the intoxicants.  Hearing the troubled kid born Jarad Anthony Higgins repeatedly address the physical and psychological consequences of his pill dependence is unnerving.  He died a week after his 21st birthday in 2019.  Juice’s polished sing-song raps make Post Malone sound like Mozart but the musical simplicity of songs like “Can’t Die” resonate with Juice's peers.  Legends Never Die currently tops Billboard’s album chart.


---
Opera update: After being compelled to cleanse my eyes and ears with Anna Netrebko’s portrayal of Juliet in Gounod’s “Roméo et Juliette” immediately after enduring a recent work with the cringey tone of a ‘70s after-school TV special yesterday, I’ve taken in 123 operas in the last 122 days. Opera Philadelphia’s production of Lembit Beecher’s “Sky on Swings” is a recent highlight.

(Original image by There Stands the Glass.)
Posted by Happy In Bag at 6:45 AM