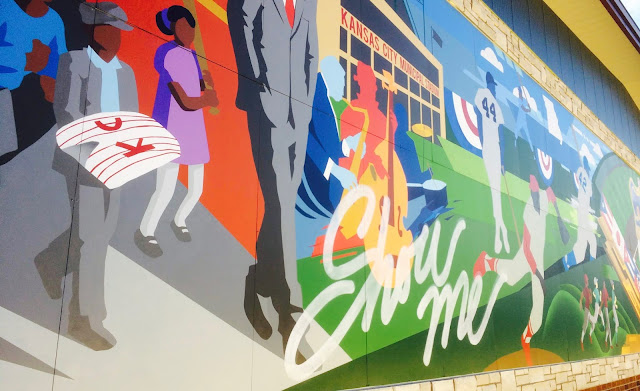 I revisited the music of DJ Screw upon discovering George Floyd was affiliated with the innovator.  DJ Screw’s vast canon remains impenetrable to most sober non-Texans.  I come by my enthusiasm honestly.  As a travelling salesman calling on Southwest Wholesale in Houston in the ‘90s, I was present during the chopped-and-screwed revolution.  Full disclosure: Robert Guillerman once offered me a job.  (I regret passing on the opportunity.)

My affinity for the chopped-and-screwed sound prepared me for the similarly disorienting music of Rich the Factor.  While Rich’s sound owes as much to Oakland as Houston, the rapper’s slow and murky style makes him the Kansas City version of DJ Screw.

The grimy new Blaccfish- Rich’s second, third or fourth album of 2020 (his output is difficult to track)- differs little from the hundreds of hours of music he's already released.  He continues to obsess over Sade, status and his hometown through a stupefied filter in which time, space and gravity are uncertain propositions.  Blaccfish is best experienced through a thick cloud of smoke and a greasy layer of sweat in a slow-moving car in July.

(Original image by There Stands the Glass.)
Posted by Happy In Bag at 1:12 PM