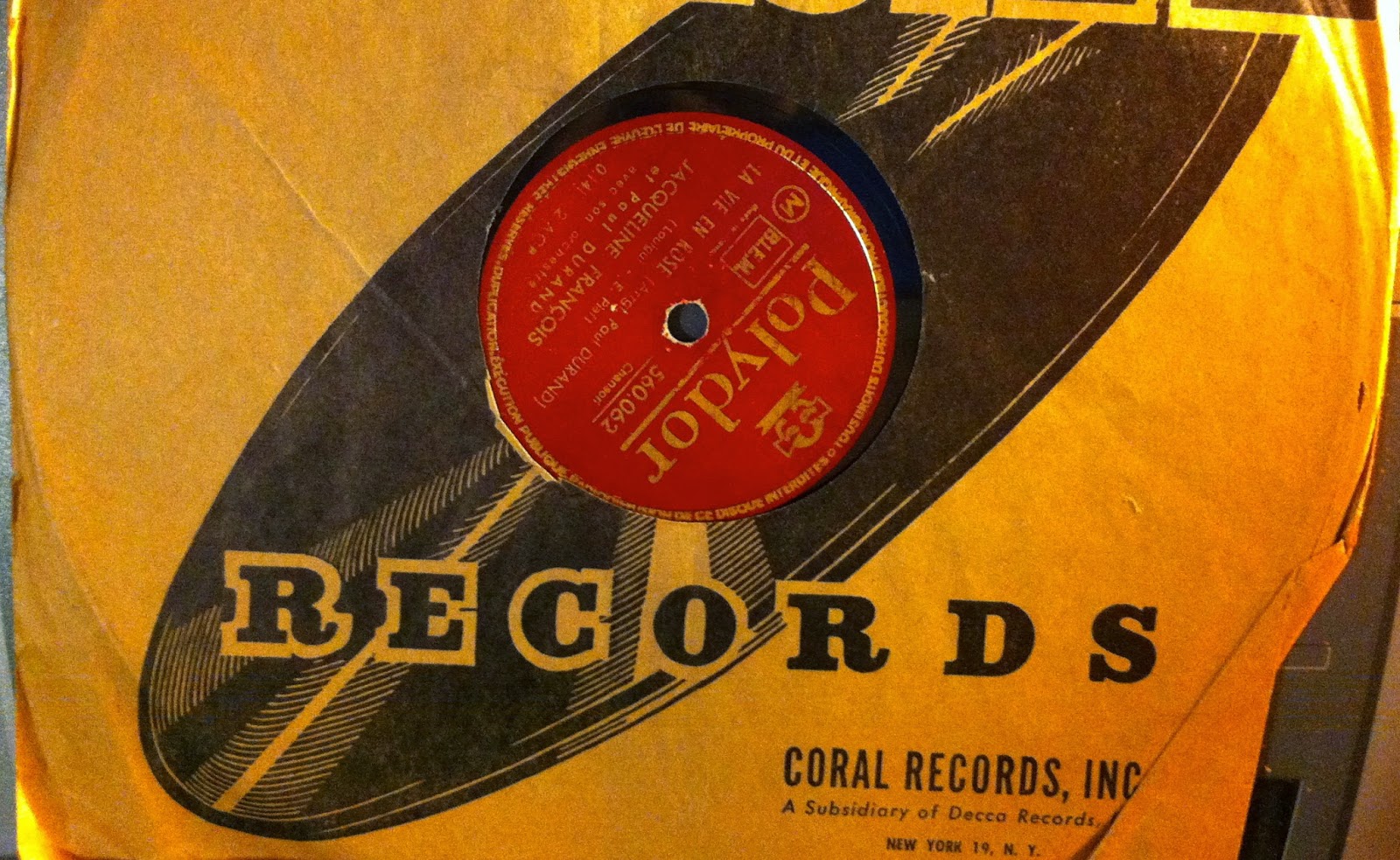 People keep asking me what I think of the latest release by my nemesis Drake.  They don’t like hearing that I’ve been too busy attending shows to listen to much new music.  My reviews and/or notes, listed in the order of how much I enjoyed each event of the past eight days:


1. Merle Haggard at the Uptown Theater
2. Blackberry Smoke, the Temperance Movement and the Ben Miller Band at the Uptown Theater
3. The Hot Sardines at the Folly Theater
4. Hellyeah and a handful of forgettable bands at the Midland
5. Thursday’s offerings at the Music Fair portion of the Folk Alliance International Conference.


---
Clark Terry has died.  I believe a 2010 concert at the Gem Theater was his final performance in Kansas City.

(Original image by There Stands the Glass.)
Posted by Happy In Bag at 1:46 PM 2 comments:

While I’ve been to worse concerts, the disparity between the high quality of artists’ recorded output and embarrassingly inept performances has rarely been greater than it was at Municipal Auditorium last Friday.

Even after Bobby Brown canceled due to a well-reported family tragedy, I wasn’t about to miss a show that included appearances by grown-and-sexy hit-makers Guy, K-Ci & JoJo, El DeBarge and Doug E. Fresh.

Fresh's opening set with the Get Fresh Crew was the highlight of the evening.  While billing himself as “the world’s greatest entertainer” is a laughable conceit, “the original human beatbox”’s old-school presentation was a lot of fun.

El DeBarge is one of the most under-appreciated artists in popular music.  His career may have been derailed by personal problems, but every time I see him perform I feel as if I’m witnessing a man with talent commensurate to that of Michael Jackson.

K-Ci & JoJo was a mess.  Cedric "K-Ci" Hailey dominated the proceedings like a deranged preacher of a sinister church.  His voice remains powerful, but the presentation was downright creepy.  Even renditions of the wonderful songs from the Jodeci catalog were off-putting.  How did the guys behind great hits like ”Wanna Do You Right” go so wrong?

Guy's headlining performance was so incompetent that members of the audience of about 2,500 were booing even before the duo hit the stage.

The pioneers of New Jack Swing repeatedly missed their introductory cues.  When Guy finally arrived it was immediately apparent that Teddy Riley- the group’s primary creative force- was absent.  Not only were a third of the harmonies missing, the backing tracks were also muddled.  (DeBarge’s keyboard and the Get Fresh Crew’s turntables were the only instruments performed on Saturday).  Adding insult to injury, Aaron Hall kept mistakenly insisting that he was in Kansas.

People walked out in droves.  I captured the embedded image the moment the lights went up at the show’s conclusion to document the fiasco.


---
I reviewed Todd Snider’s appearance at Knuckleheads on Saturday.

---
Rudresh Mahanthappa’s Bird Calls is the leading candidate for my favorite album of 2015.  I hail the recording at Plastic Sax.

---
I've been woefully negligent in addressing the recent passing of Don Covay.  A trip to my basement  The Museum of Dead People reminded me of his enormous significance.  An out-of-print 1994 compilation ($170 at Amazon and worth every penny) opens with ”Bip Bop Bip”.  The unhinged 1957 raver recorded with the Upsetters is everything that’s been missing in musical diet of late.  Covay went on to write or co-write hits including “Pony Time,” “See Saw” and “Mercy Mercy.”  In his liner notes, Billy Vera suggests that Mick Jagger based his singing on Covay’s style.  I think he’s right.  The excellent 1973 hit ”I Was Checkin’ Out While She Was Checkin’ In” demonstrates that Covay kept up with the times through the early 1970s.

---
Danny McCullough of the Animals has died.  (Tip via BGO.)

---
Madisen Ward and the Mama Bear performed on The Late Show with David Letterman.

---
Admirers of the blues mural at BB’s Lawnside BBQ will be interested in a reception with the artist on Sunday, February 22.

---
Monta At Odds created a video for “Android Dreams.”

---
After spotting Africa Express Presents’ In C Mali on Big Steve’s playlist, I cued up the project on a lark.  I had it pegged as an amusing novelty.  I was hooked after five minutes.  At the 20-minute mark I was on cloud nine.  I had an out-of-body experience around the 30-minute juncture.

---
The Cursive-like rocker “The Ideal Husband” aside, I don’t have much use for Father John Misty’s I Love You, Honeybear.  Even so, I’m glad so many people like it.  The value of my dusty crate of overwrought 1970s folk albums just went up.

(Original image by There Stands the Glass.)
Posted by Happy In Bag at 1:54 PM 3 comments: 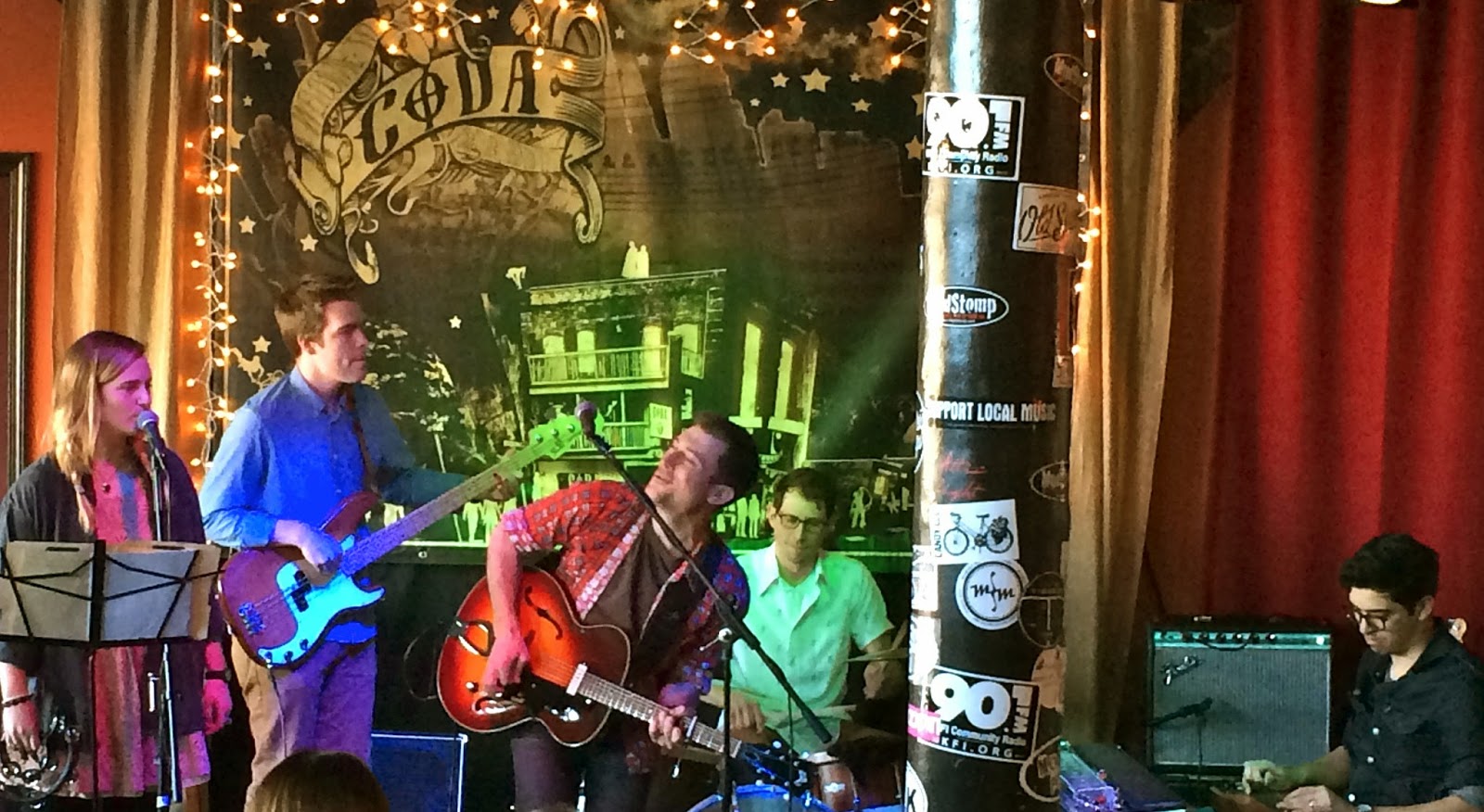 A few minutes before Timbers performed at Coda on Saturday afternoon, I thought it’d be amusing if the alt-country band dared to cover the Pitbull and Ke$ha hit “Timber.”  I didn’t have to wait long.  As soon as the pedal steel player began riffing at the top of the set, I realized that Timbers would open with the novelty song.  The band’s ability to mock its name allowed me to forgive its occasional forays into tepid folk.  Although the capacity audience of more than 50 included lots of children, the band’s toughest songs inspired a friend to suggest that the matinee show had a “Davey’s at 2 a.m.” vibe.


---
I reviewed Tesla’s concert at the Midland theater.

---
I contributed a Local Listen segment about Marcus Hampton to KCUR.

---
I have yet to hear Bob Dylan’s homage to Frank Sinatra, but I have played Hiss Golden Messenger’s Southern Grammar EP a couple times.  It’s a spot-on homage to Planet Waves.

---
I’m mystified at the backlash directed at Sam Smith by viewers of the Grammy Awards.  His duet with Mary J. Blige was the highlight of the broadcast.  Besides, I’m a fan of “Stay With Me.”

(Original image of Timbers at Coda by There Stands the Glass.)
Posted by Happy In Bag at 8:39 AM No comments: 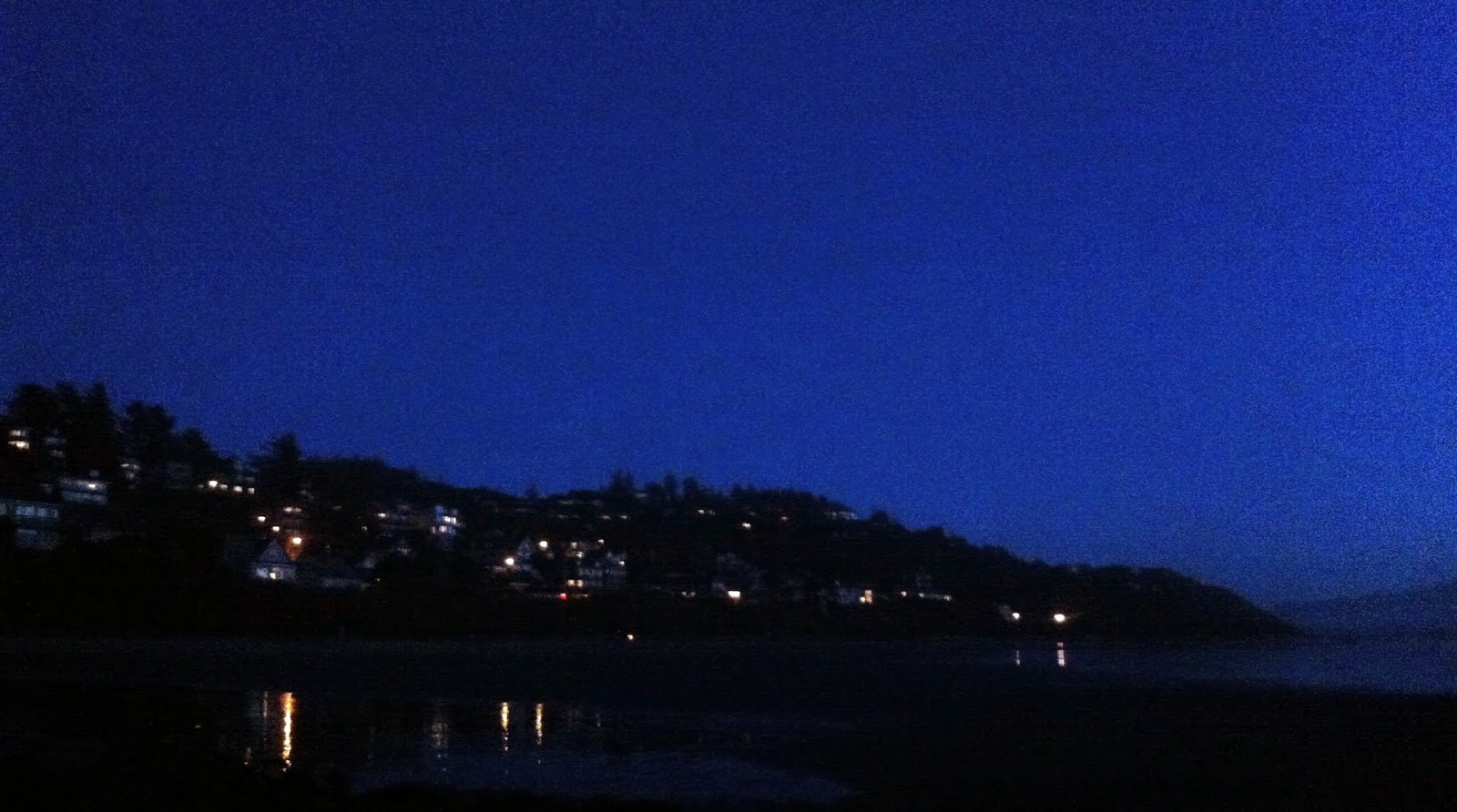 The Jacka was killed in Oakland last night.  A television news program reported the murder.  I last saw the underappreciated rapper perform at the Uptown Theater in 2010.  Here are my notes about the show.  D-Boy Era, the Jacka’s throwback hip-hop collaboration with Lee Majors, was my #12 album of 2010.  His most recent release What Happened to the World was my #21 album of 2014.  In spite of his salty persona, the Jacka was very personable when I met with him in a Midtown bar a few years ago.

---
I contributed a feature about Eddie Moore and the Outer Circle to KCUR.

---
The Floozies’ Do Your Thing is an invigorating dance party.  RIYL: Zapp, disco, Daft Punk.

---
I’ve yet to select my favorite new jam on Charlie Wilson’s Forever Charlie. RIYL: The Gap Band, romance, the Commodores.  Here’s ”Me and You Forever”.

---
I questioned what I’m doing with my life after I ingested all 153 minutes of the new live album documenting John Scofield’s collaboration with Gov’t Mule.  It’s more in line with the Allman Brothers Band than with Miles Davis.

---
If neither Hand Over Fist’s “Prize Fight” nor any of the stunning songs on P.O.S’s Never Better failed to break through, it’s unlikely that the latest Doomtree album All Hands will alter the crew’s fortunes.

---
I have yet to watch the archived performance by Our Point Of View, the all-star group featuring Robert Glasper, Ambrose Akinmusire, Marcus Strickland, Lionel Loueke, Derrick Hodge and Kendrick Scott.

(Original image by There Stands the Glass.)
Posted by Happy In Bag at 12:17 PM No comments: