Be Good Or Be Gone 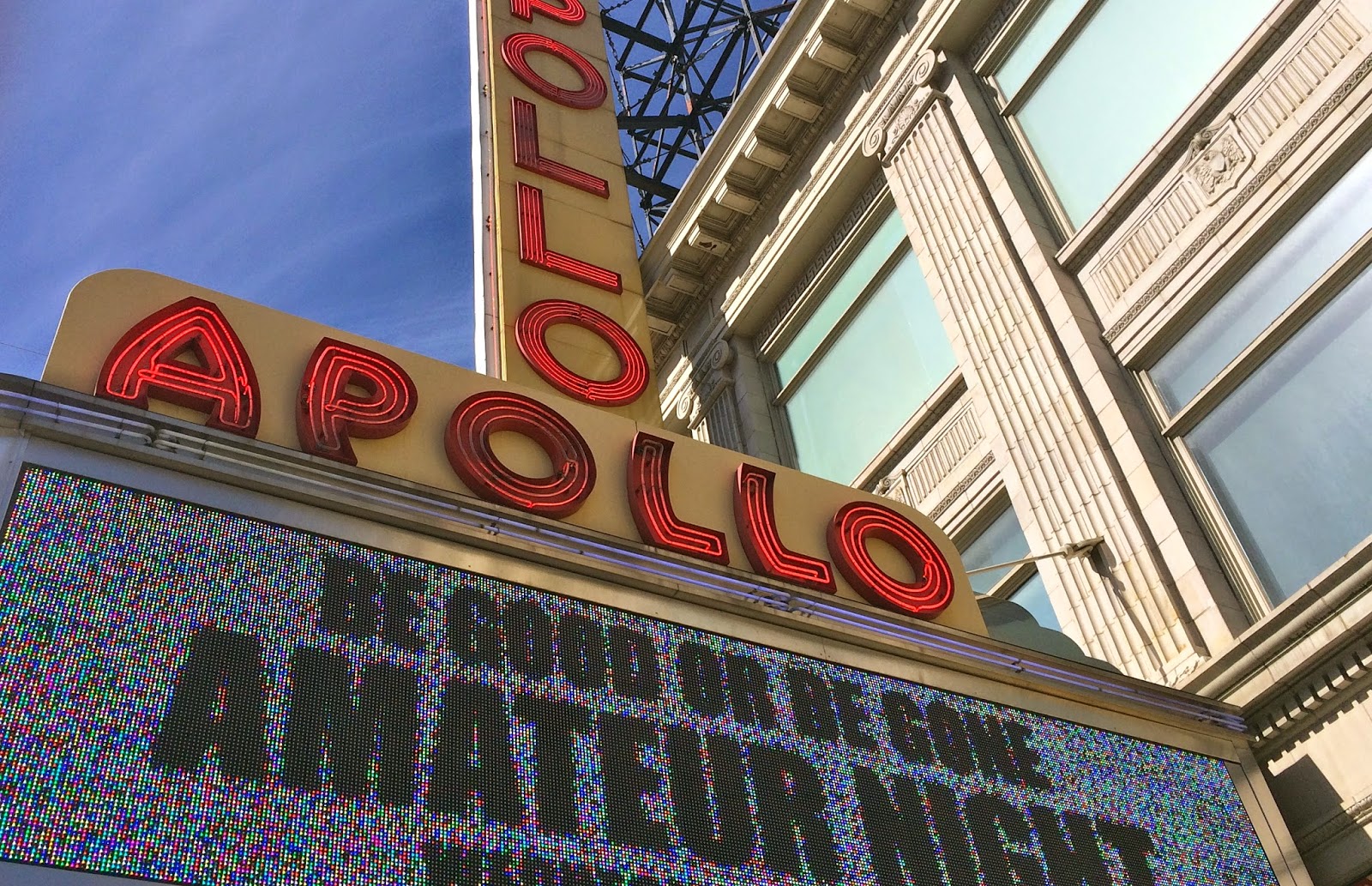 Since the previous There Stands the Glass post seven days ago, I’ve taken in 30 sets of live music.  My ten favorites:

---
I reviewed a concert by Sleater-Kinney and Theesatisfaction on Sunday.

---
I reviewed Ink’s Middle of the Map Fest on Friday and Saturday.

---
I reviewed Death Cab For Cutie’s concert at the Midland theater on Thursday.

---
I reviewed Sufjan Stevens’ concert at the Midland theater on Tuesday.

---
I contributed a Local Listen segment about La Guerre to KCUR.

---
Here’s a ten-minute documentary about the obscure Kansas City musician Michael Angelo.  His 1977 debut album will be reissued on April 28.

---
“Yoga” indicates that Janelle Monáe is intent on expanding her audience.

(Original image by There Stands the Glass.)
Posted by Happy In Bag at 12:30 PM No comments: 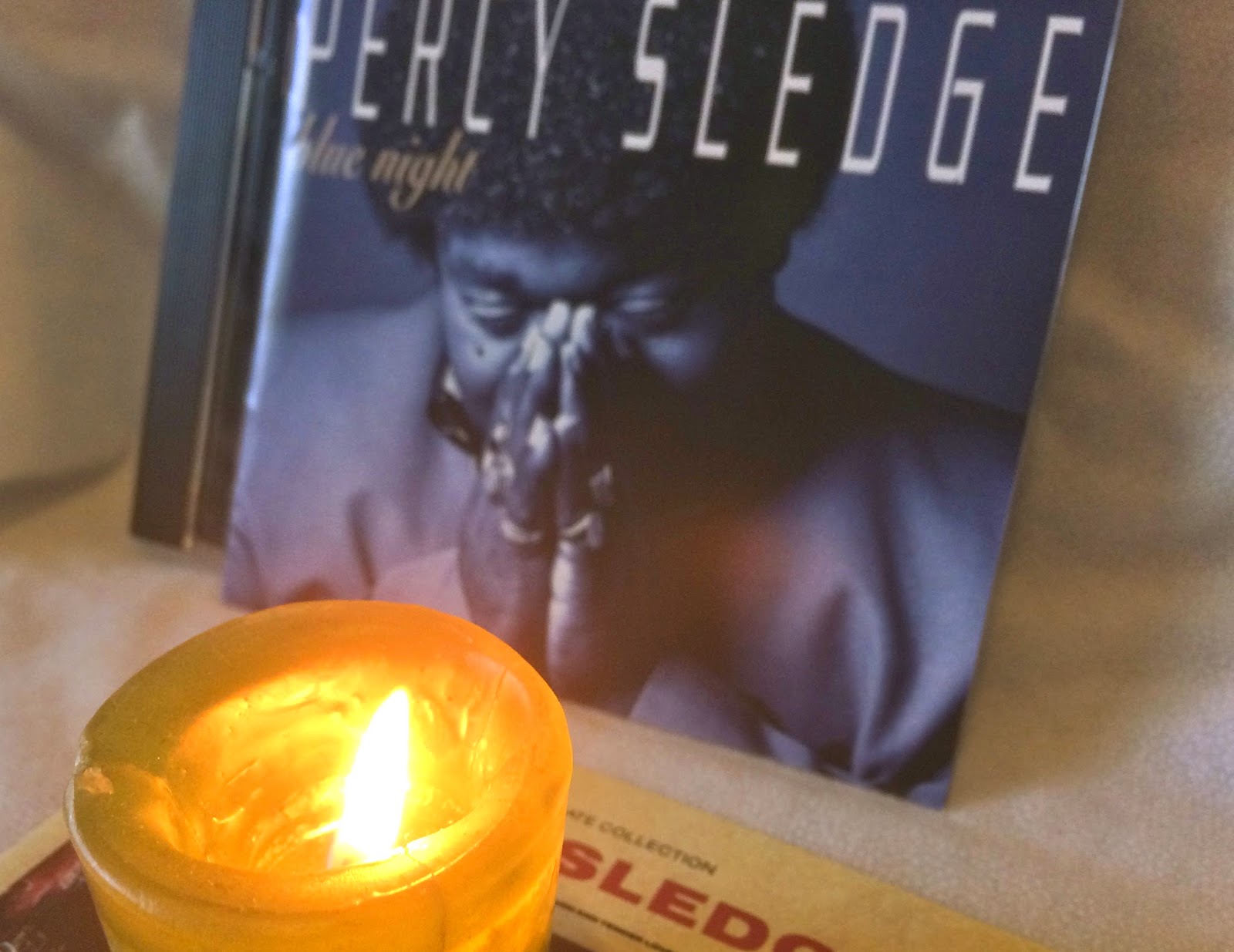 Tears come easily for me.  Music often acts as the trigger, and classic R&B voices get me almost every time.  I just cued up Percy Sledge’s out-of-print 1994 album Blue Night and was immediately overcome by emotion.  Listen for yourself.  Damn.  Sledge died last week.


---
I reviewed Lil Boosie’s wack concert at the Midland.

---
I reviewed a solid concert by Sixx:A.M. and Apocalyptica.

---
I didn’t know about Tony Bennett’s secret weapon until I first saw Ralph Sharon perform with the vocalist in the 1990s.  Sharon died on March 31.

---
After years of conjecture, a collaboration between Tech N9ne and Eminem has been released.

---
Tyler, the Creator’’s Cherry Bomb is much better than I anticipated.  And yes, “Smuckers” is the hip-hop event of the year.

---
Kenny Lattimore’s Anatomy of a Love Song is RIYL: Luther Vandross, classic R&B, Marvin Gaye.  Here’s the video for “Love Me Back.”

---
Beethoven, Period, a collaboration between Matt Haimovitz and Christopher O’Riley, is my default work soundtrack.

(Original image by There Stands the Glass.)
Posted by Happy In Bag at 2:42 PM 2 comments: 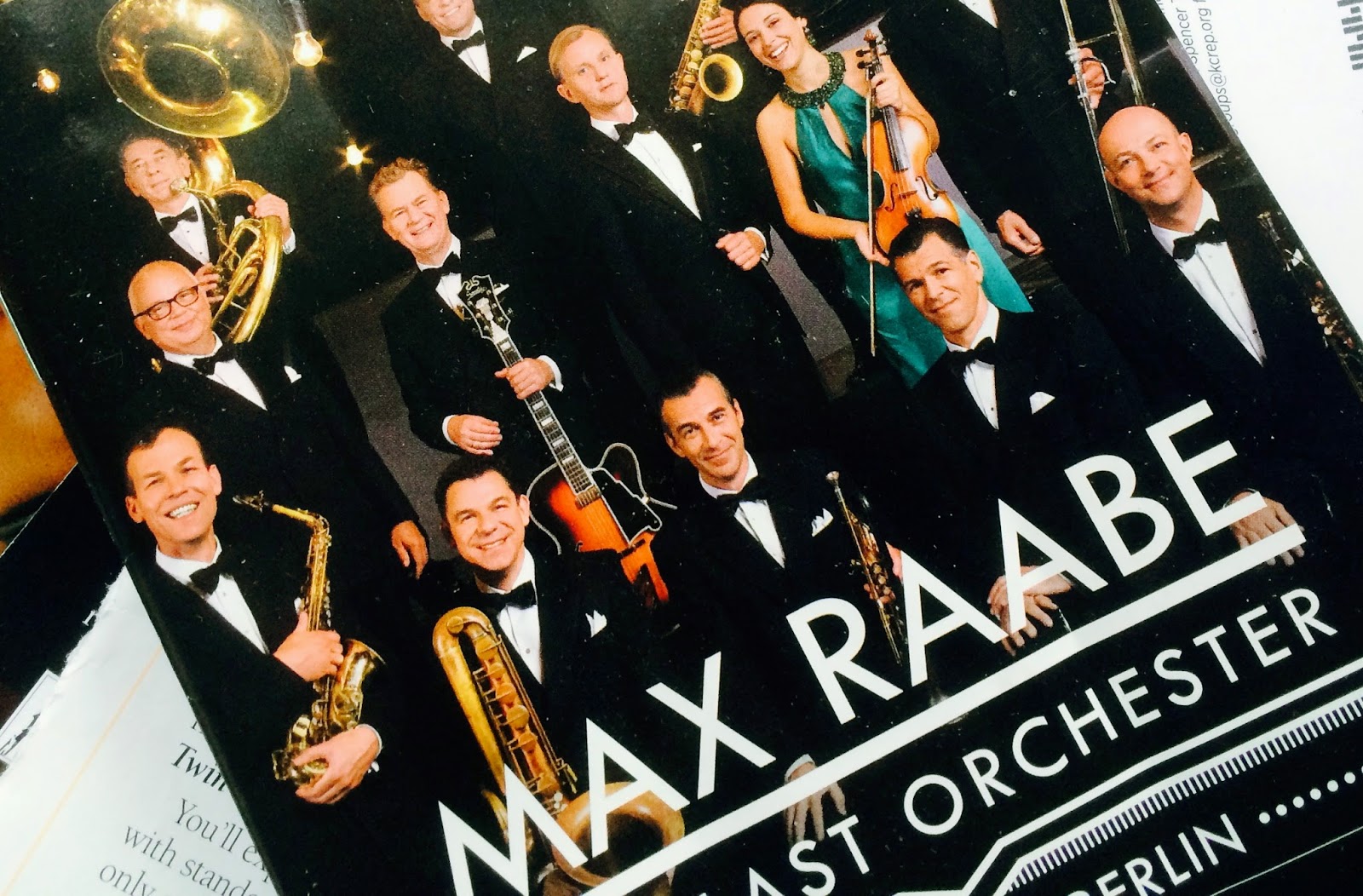 (Original image by There Stands the Glass.)
Posted by Happy In Bag at 7:06 AM No comments:

Album Review: Jodeci- The Past, The Present, The Future 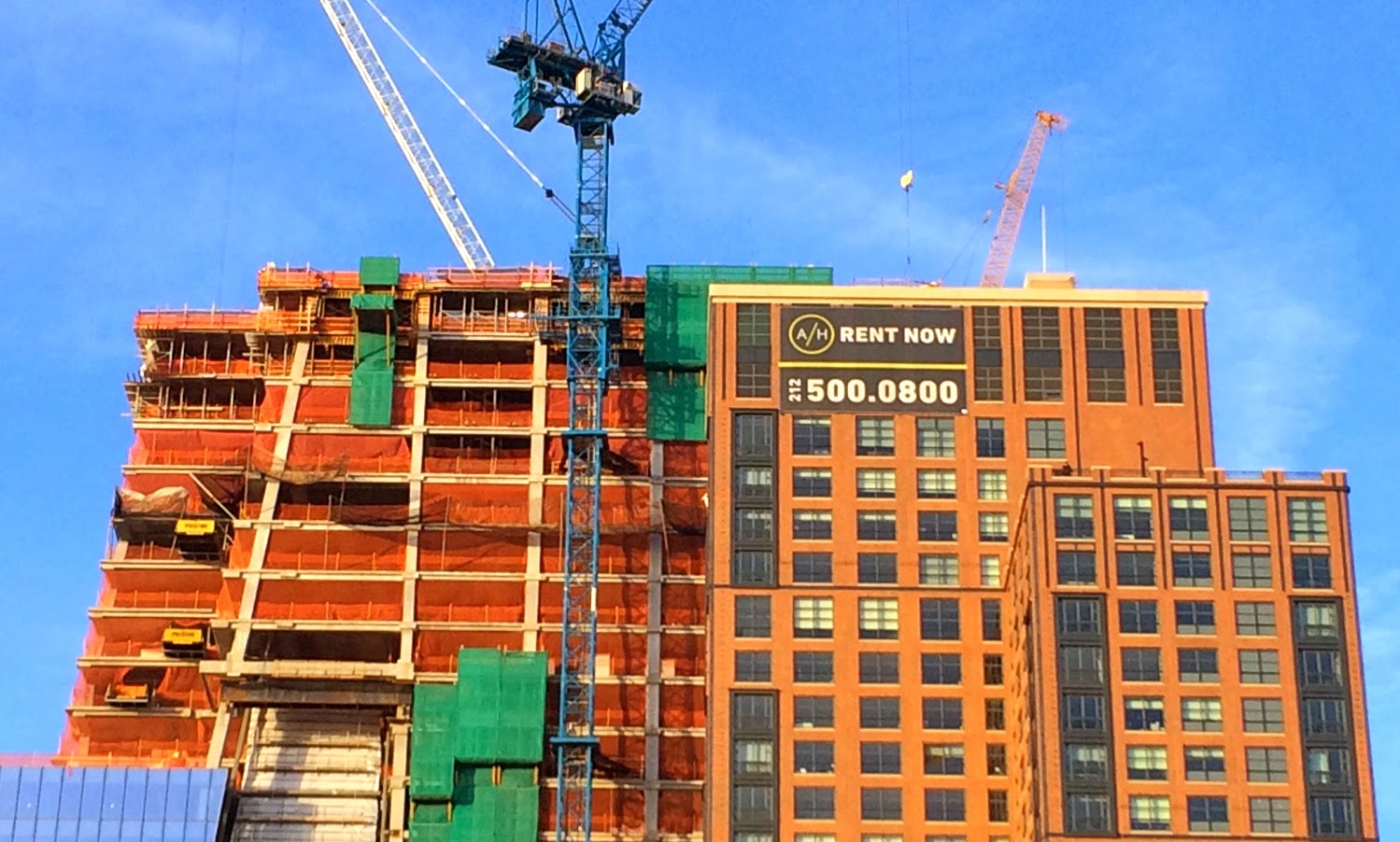 Against all odds, The Past, The Present, The Future is amazing.  The sex songs are sexy and the love songs are dreamy.  The new effort is clearly superior to the band’s 1991 debut album.

Instead of jeering when K-Ci and JoJo spoke about a forthcoming Jodeci reunion during their outing at Municipal Auditorium, I should have applauded.

Here’s a video for ”Every Moment”.


---
Hearing David Lindley in a concert hall setting was a nice change of pace.  I reviewed his concert at Johnson County Community College.

---
I contributed a Local Listen segment about Rex Hobart and the Misery Boys to KCUR’s Up To Date.

---
GlassField’s The Answer’s In the Pit of Your Stomach is RIYL: Fleet Foxes, Missouri indie-folk, Iron & Wine.

---
Stik Figa and Leonard Dstroy have a video for ”More Or Less”.

---
Loyal readers of There Stands the Glass will recall that I fell head over heels for José James’ No Beginning No End.  The smooth, innovative project was my fifth favorite album of 2013.  James’ followup album was a funky mess.  Aside from the rendition of “Strange Fruit” that closes the recording, the new Yesterday I Had the Blues: The Music of Billie is as straightforward as a Tony Bennett album.  I can’t imagine anyone not liking it.  Yet I doubt I’ll ever love it.

---
I’m worried for myself.  I was repeatedly moved to the brink of tears as I listened to Valentina Lisitsa’s solo piano album Plays Philip Glass.

---
After viewing their ”What’s In my Bag” segment, I want to hang out with the Decemberists.

---
I can’t stand Ben Goldberg’s Orphic Machine, but I suspect a few There Stands the Glass readers will adore the hybrid of jazz and art-rock.  RIYL: Bjork, intellectuals, Becca Stevens.  Here’s an EPK.

---
I didn’t have high expectations for Kaleo’s set at the Tank Room last Thursday but I didn’t expect generic blues-rock from the Icelandic band.  It’s not the worst show I’ve seen in 2015, but it’s certainly among the most disappointing.

---
As I was appreciating the Norwegian tubist Daniel Herskedal’s excellent Slow Eastbound Train, a resident jazz-hater suggested that he admired the sound and asked “what kind of music is this?”  I didn’t have a good answer.  I suppose it’s contemporary Nordic classical music.