Album Review: Into It Over It- Standards 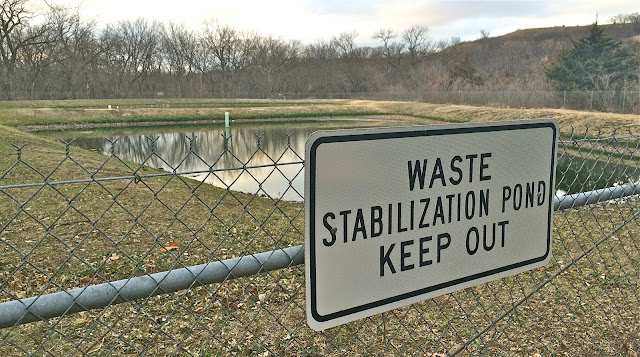 A few years after our graduation, a former classmate spotted copies of our high school yearbooks on a bookshelf in my apartment.  He spent the next hour pouring over the volumes as he reminisced about the good old days.  I threw the books in the trash the next day.  Even though I’ve always been more interested in tomorrow than yesterday, Into It Over It’s new album Standards makes me feel like a giddily confused 17-year-old.  And I like it.  RIYL: The Get Up Kids, teenage kicks, Ben Gibbard.


---
I reviewed the touring production of A Night With Janis Joplin.

---
I admired Tinashe’s career in advance of her show at the Granada.

---
I discussed the Conquerors with Steve Kraske on KCUR last week.

---
Phife Dawg of A Tribe Called Quest has died.

---
What I’m Feelin’, the first Anthony Hamilton studio album (aside from a Christmas project) in five years, makes me feel disappointed, depressed and angry.  Even the album’s best songs are tedious.  Hamilton has ceded the title of the best traditional male R&B vocalist of the new millennium.  Here’s ”Amen”.

---
Henry Threagill’s new works inspire me.  Old Locks and Irregular Verbs will be released on April 1.

(Original image by There Stands the Glass.)
Posted by Happy In Bag at 4:33 PM No comments: 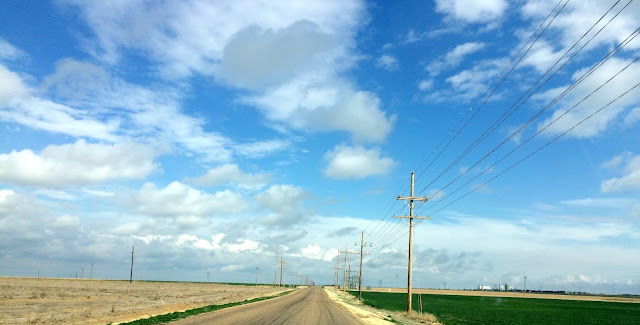 Friends know that I throw myself into the Lenten season with gusto.  The deprivations I’ve endured (it’s day 41, but who’s counting?) have seemed inconsequential this year.  The Walker Family Singers’ Panola County Spirit is partly responsible for guiding me through this period.  The new album is an a cappella gospel gem that brings tears of gratitude to my eyes.  Here’s a frustratingly brief promo video.


---
I reviewed a thoroughly engaging concert by Nightwish, Sonata Arctica and Delain.

---
Patti Austin’s concert at the Gem Theater was a mess.  Here’s my review.

---
I wrote an extended preview for Brian Fallon’s performance at the Riot Room.

---
I reviewed the Paul Shinn Trio’s Into That Good Night at Plastic Sax.

---
Steve Young has died.  ”It’s Not Supposed to Be That Way” is my favorite Young composition.

(Original image by There Stands the Glass.)
Posted by Happy In Bag at 5:20 PM No comments:

Concert Review: UFO at the VooDoo 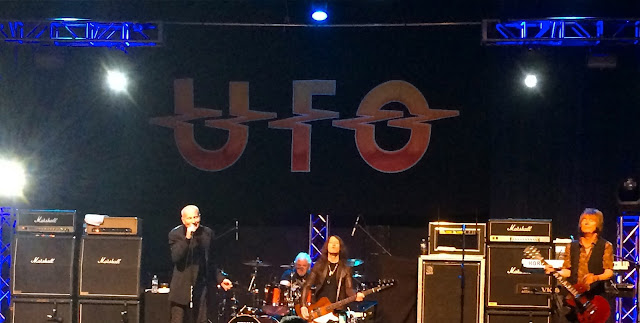 While countless people marked news of the death of George Martin by playing albums by the Beatles last Wednesday, I joined about 400 aging rockers at a concert by the British hard-rock band UFO at the VooDoo at Harrah’s Casino.  Martin produced UFO’s 1980 album No Place to Run.

Much of the nearly two-hour outing possessed a punchy, melodic attack that wasn’t too far removed from the Beatles songs like “Hey Bulldog,” “The Night Before” and “Taxman.”

Aside the showy guitar solos of Vinnie Moore (every one of his statements would have benefited from extensive pruning), UFO resembled a commendably humble pub rock band.  Renditions of “Only You Can Rock Me,” “Rock Bottom” and “Shoot Shoot” were transformed into beery singalongs.

The unpretentious tone was accentuated by the goofy antics of vocalist Phil Mogg.  He joked that his beer was “best glass of urine I’ve ever had,” mocked his wardrobe and feigned indifference about the band’s discography.

Andy Parker, the drummer who co-founded UFO with Mogg in 1969, ambled to Mogg’s microphone at the conclusion of the concert to acknowledge the passing of a legend with four words: “God bless George Martin.”

---
I discussed Maria the Mexican on Local Listen last week.

---
I wrote an extended preview of Basia Bulat’s appearance at the Riot Room.

---
I reviewed Alicia Olatuja’s concert at the Folly Theater at Plastic Sax.

---
Louis Meyers has died.  The co-founder of SXSX looked fit as a fiddle when I spoke to him at the Folk Alliance conference last month.

---
Keith Emerson has died.  Emerson, Lake & Palmer’s 1977 appearance at Municipal Auditorium was one of the first rock concerts I attended.

---
Call it revenge of the (band) nerds.  About half of the selections on Snarky Puppy’s Family Dinner, Vol. 2 are excellent.  I'll no longer mock the enthusiasm of the collective’s rabid fans. 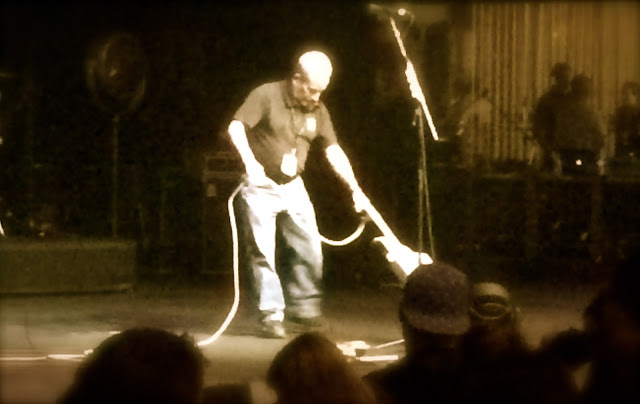 It’s discouraging to see one of the greatest figures in American music reduced to a punchline.  The Willie-and-weed narrative was played out 20 years ago but I still encounter many more Willie-related marijuana jokes than serious discussions of his music.

The ongoing artistic vitality of Nelson, 82, is one of the most remarkable achievements in popular music.  While his performances are ramshackle affairs, several of his recent albums are exceptional.

The gentle swing and the unabashed sentimentality of the new Summertime: Willie Nelson Sings Gershwin brings tears to my eyes.  My emotional reaction is partly based in nostalgia.

My old man bought every Nelson album in the 1970s.  Willie's greatness was about the only thing he and I agreed upon.  The 1978 album Stardust introduced me to standards like “September Song” and “Someone to Watch Over Me.”  Summertime may be even better.

---
I reviewed Lee Fields’ impressive concert at the Granada.

---
I previewed Kacey Musgraves’ concert for The Kansas City Star and Ink magazine.

---
I’m the gray blip that moves from the left to the right side of the stage at the 4:49 mark of the transfixing time lapse video of the Be/Non album release show at the Scottish Rite Temple.

---
Some of the tracks on Kendrick Lamar’s new collection of outtakes and demos are merely footnotes to Good Kid M.A.A.D. City and To Pimp a Butterfly.  Other selections- particularly the jazz and funk selections- are stunning.

---
Esperanza Spalding’s wretched new album is a half-baked tribute to the collaborations between Joni Mitchell and Jaco Pastorius.

(Original image of a stagehand vacuuming the set of a Vance Joy concert by There Stands the Glass.)
Posted by Happy In Bag at 6:21 PM No comments: