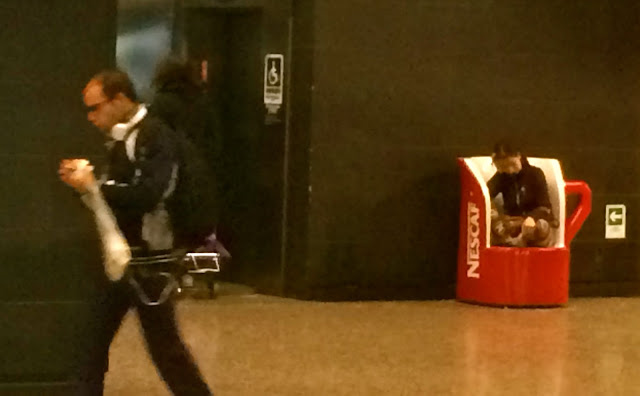 I’ve spent the majority of my life under the impression that I’m the only person on the planet who considers Henry Threadgill’s ”I Can’t Wait Till I Get Home” to be one of the greatest artistic achievements of the 20th century.  I resigned myself to the lonely life of an isolated avant-garde jazz weirdo enthusiast years ago.  A trip to Italy might be in order.  Roots Magic is an Italian quartet that specializes in loving recreations of classic left-of-center American jazz compositions, including Threadgill’s “I Can’t Wait ‘Til I Get Home.”  How does that even happen?  Hoodoo Blues restores my zeal for life on Earth.


---
I wrote an extended preview for Run the Jewels’ concert.  Alas, the show disappointed me.  Here’s my review.

---
I write weekly concert previews for The Kansas City Star and Ink.

---
A feature about Ron Carlson is among the recent Local Listen segments I’ve contributed to KCUR.

---
Last week’s John Gross concert was not exactly what I had in mind.

---
Duncan Burnett & the Ministry created a video for ”Junkies”.

---
Mark Murphy has died.  I vaguely recall seeing the vocalist perform at a short-lived venue on Southwest Boulevard in the 1990s.

---
The lineup of the 2016 edition of the Big EarsFestival is extremely impressive.

---
I saw Noah Preminger perform at the 55 Bar in New York seven months ago.  (My review.)  Not surprisingly, the saxophonist’s new album Pivot: Live at the 55 Bar sounds a lot like what I heard.  RIYL: late Coltrane, fury, Archie Shepp.

---
I’m charmed by the Suffers’ Make Some Room.  RIYL: Sharon Jones & the Dap-Kings, Houston, the Diplomats of Solid Sound.

(Original image by There Stands the Glass.)
Posted by Happy In Bag at 1:58 PM No comments: 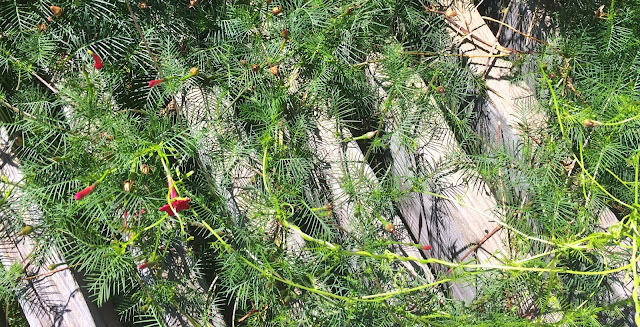 I’ve always thought of the people who listen to “Alice’s Restaurant” every Thanksgiving as intemperate masochists.  Arlo Guthrie’s signature song really doesn’t need to be heard more than once in a lifetime.

Then again, I’ve never been an Arlo fan.  I’d succeeded in avoiding his concerts until Sunday.  I cringed as I bought the ticket that would break my winning streak.

As is often the case, I had it all wrong.

Once I became acclimated to the nursing home odor that emanated from a few dozen members of the audience of more than 1,000 at Yardley Hall, I thoroughly enjoyed the concert.

Before Arlo and a tasteful band played his biggest hits, Sarah Lee Guthrie performed a charming opening set.  Partly because Arlo implied that he was also sick of the song, I wasn’t even inclined to flee during “Alice’s Restaurant.”  I may or may not have teared up during “Highway In the Wind,” a tribute to Arlo’s late wife Jackie.

Arlo dismissively characterized folk sing-alongs as “all that 'Kumbaya' stuff” near the end of his appearance.  It was a trap.  The sing-alongs that followed swelled my heart.

Even so, I won’t tolerate any suggestions that “Alice’s Restaurant” be cued up in my presence on Thanksgiving.


---
I reviewed the Kansas City debut of Chance the Rapper.

---
I reviewed Gregg Allman’s concert at a casino.

---
I wrote an extended preview about Passion Pit for Ink.

---
I somehow missed the September release of John Scofield’s Past Present.  It’s so good that I’m mourning the weeks that I could have spent listening to the funky collaboration with Joe Lovano, Larry Grenadier and Bill Stewart.  RIYL: Grant Green, soul jazz, Charlie Hunter.

---
I endured BET’s “Hip-Hop Awards” broadcast last week.  It was rough sledding.  As usual, the cyphers provided the highlights.  I loved seeing Casey Veggies and Vince Staples and was tickled by the efforts of Erick Sermon, Redman and Keith Murray, but the clear winner was the beat-boxing trio of Doug E. Fresh, Nicole Paris and Rahzel.

---
Here’s the trailer for the B.B. King/UGK mashup that the world needs now.

---
I’m just beginning to learn that the European jazz/prog releases I’ve written about in recent months aren’t anomalies.  As the kids say, it’s a thing.  My latest discovery is Samuel Hällkvist’s Variety of Live.  Men affiliated with Pink Floyd and King Crimson are among the project’s participants.  RIYL: Terje Rypdal, anti-swing, Soft Machine.

---
Joe Ely has an uncommon ability to conjure colorful Tex-Mex atmospheres.  Too many of the songs on Panhandle Rambler, however, are clunky.  RIYL: Jimmie Dale Gilmore, songs about Bob Wills, Butch Hancock.  ”When the Nights Are Cold” is my favorite song on the album.

---
I was so tempted by Rhymesayers’ 20th Anniversary Concert that I checked on airfare to Minneapolis.  It’s only $150....

(Original image by There Stands the Glass.)
Posted by Happy In Bag at 3:30 PM 2 comments: 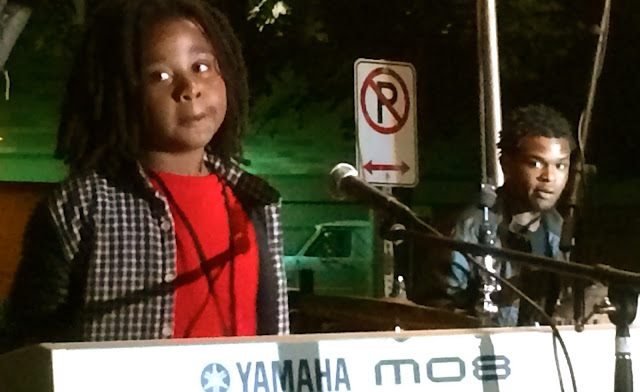 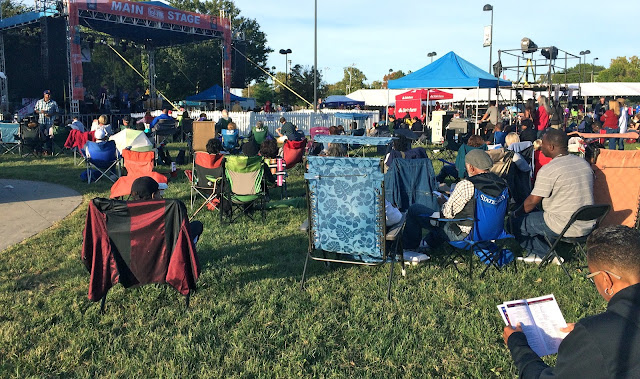 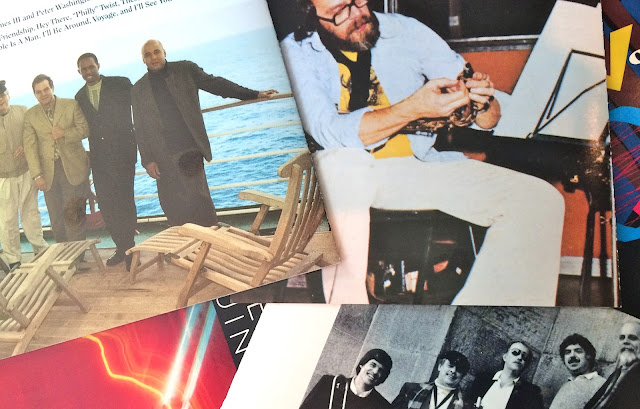 (Original image by There Stands the Glass.)
Posted by Happy In Bag at 9:43 AM 2 comments: