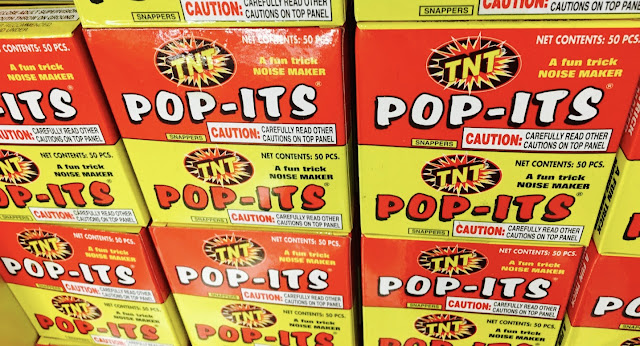 What were our parents thinking?  Not only did they supply us with bottle rockets on the Fourth of July, they occasionally watched as my friends and I fired the projectiles at one another in adrenaline-fueled battles.  We stored our caches of cherry bombs for more sinister purposes.  I somehow made it through the 1970s with all ten fingers intact.  Given my childhood misadventures, I’m not bothered by the annual amateur pyrotechnics that light up neighborhoods like mine every July.  In an ongoing observance of Lee Konitz’s recent death, I listened to his 1958 experiment An Image for the first time as I lounged outdoors on Saturday, July 4.  Even through the rat-a-tat-tat of firecrackers and Roman candles, I immediately realized the album is unfairly neglected.  The 46-minute third stream synthesis may not be American in the sense of Mount Rushmore and Lee Greenwood, but An Image is certainly as American as Ellis Island and Aaron Copland.


---
I reviewed Steve Cardenas’ Blue Has a Range at Plastic Sax.

---
Bailing on an insufferable version of Gaetano Donizetti’s “Don Pasquale” starring Beverly Sills in favor of the San Francisco Opera’s production of Carlisle Floyd’s interesting but deeply flawed “Susannah” allowed me to keep my uninterrupted opera-a-day streak alive.  It now stands at 106.

(Original image by There Stands the Glass.)
Posted by Happy In Bag at 10:58 AM