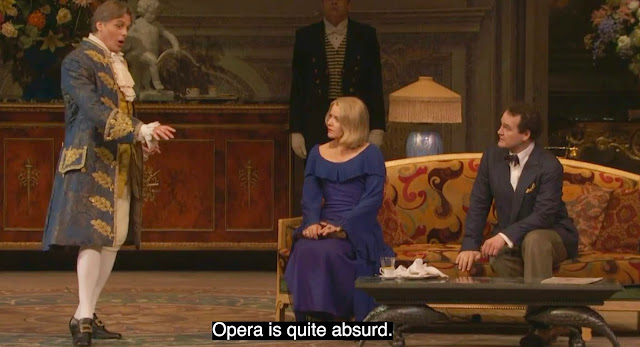 (Screenshot of the Metropolitan Opera’s production of Richard Strauss’ “Capriccio” by There Stands the Glass.)
Posted by Happy In Bag at 4:11 PM