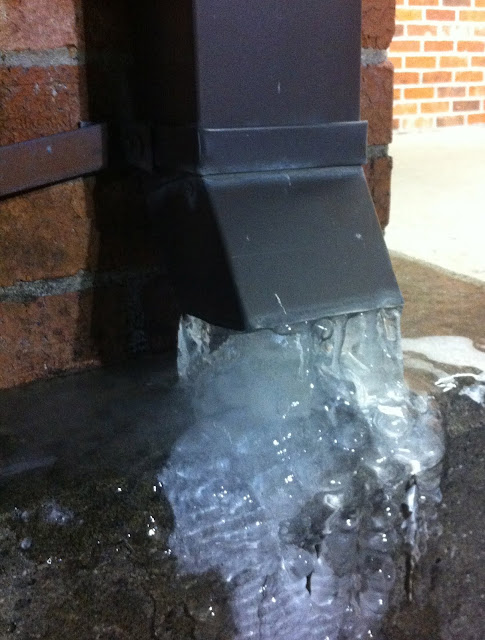 Like thousands of dudes in my generation, I love Mike Watt.  Not everything he's done since he played a role in forever altering my perception of the possibilities of rock music has been to my taste, but I've always been eager to keep tabs on him.

I get the impression that not many people still share my enthusiasm.  A cursory search turns up only two reviews of La Busta Gialla, Watt's new album with Il Sogno Del Marinaio.  The trio of Watt and an Italian guitarist and drummer create the sort of jazz-punk-world hybrid that I'm predisposed to like.

One of the two reviews was published at an influential site.  The criticism in Pitchfork's thoughtful analysis is valid.  The album is a bit "rickety" and it does contain "loosely formed grooves."  The site slapped a 5.7 on the project.  I find Il Sogno Del Marinaio's slapdash approach endearing.  That's why There Stands the Glass hails La Busta Gialla as a scientist rock worthy of a rating of 8.3.


---
I reviewed Sweet Honey In the Rock's concert at the Kauffman Center for the Performing Arts.

---
You have to check out the 2:03 mark of this fan footage of the Darkness at the Uptown Theater.

---
I don't condone a single sentiment contained on Fidlar's self-titled album. But I have to admit that I concur with the critical consensus.  Fidlar is very good.  RIYL: The Ramones, Johnny Thunders, Intervention.

---
Salina's Chad Kassem always kills me. (Don't miss the inane banter by the talking heads at the conclusion of the segment.)

---
Maybe the frigid temperatures have addled my mind, but I think the initial Warped Tour band list for 2013 looks great.