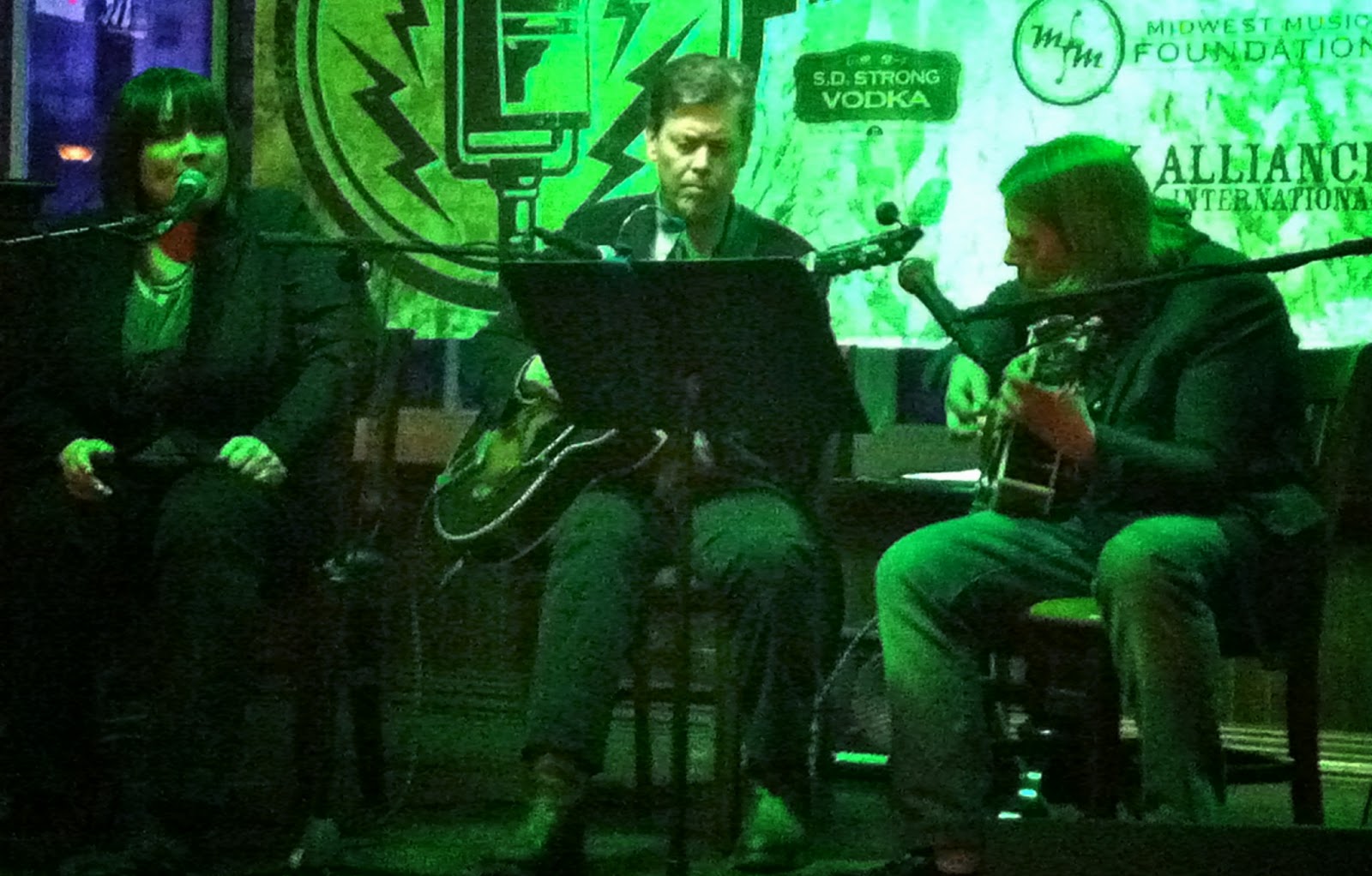 (Original image by There Stands the Glass.)
Posted by Happy In Bag at 10:48 AM