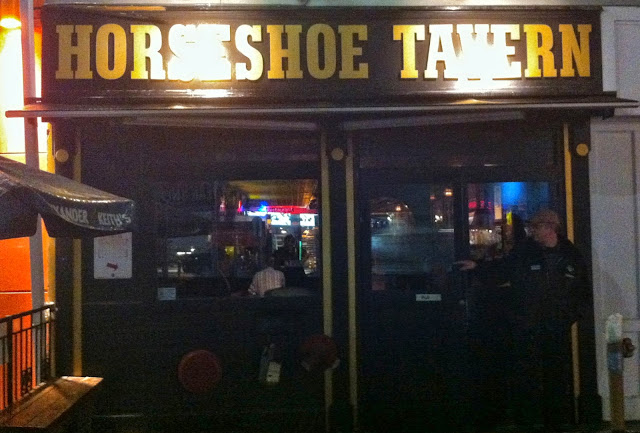 (Original image by There Stands the Glass.)
Posted by Happy In Bag at 10:55 AM

Ha, I'm not the only one that doesn't get the hub bub about Shearwater.