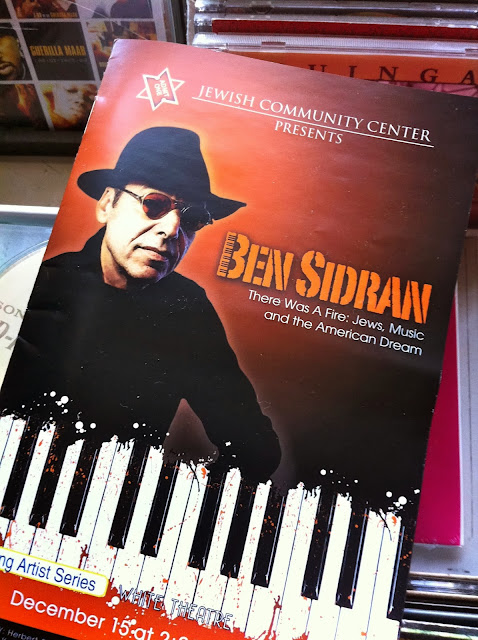 (Original image by There Stands the Glass.)
Posted by Happy In Bag at 10:33 AM

Too bad a cracker Christian had to show up for Ben's lecture and disrupt the proceedings. For contrast I recommend Sidran's book Black Talk, which I read back when I was an impressionable kid. Ben always has tooted his own horn well. I am sorry I missed what you witnessed, Bill.

Well put, BGO. I've long wondered if I should claim a copy of Black Talk from a used a bookstore.