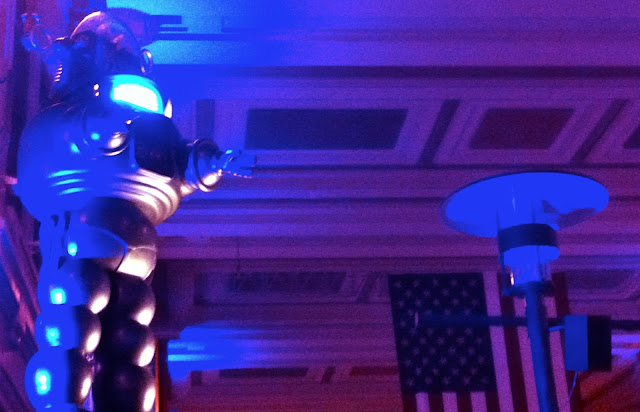 Yeezus, the relentlessly jarring new album by Kanye "I Am a God" West, is brilliantly profane and alarmingly vulgar.  And I love it.

The album sounds as if the tapes from all of Rick Rubin's productions were put into a blender and reassembled randomly in order to provide West with something interesting to rap over.  A constant barrage of sonic shards reminiscent of Danzig, LL Cool J, Lords of Acid, American Head Charge, Johnny Cash and the Mars Volta make Yeezus an avant-garde art project.  Needless to say, I don't hear a single.

Not only is West angry, he seems to be inspired by intoxicants.  A dizzying drug album, Yeezus could be considered an angry response to Frank Ocean's equally groundbreaking Channel Orange.  Yeezus is the next logical step in West's nearly unprecedented artistic quest.  The album affirms his status as the most vital artist in popular music of the last ten years.


---
Mary J. Blige and Kem are the recipients of the most positive concert review I've ever written.

---
The Kansas City Dance Festival is June 28-29 at the Spencer Theater.

---
The disturbing video for Poliça's "Tiff" is almost unwatchable.  I don't want to hear anyone wonder why Poliça isn't more popular.

---
The kids in internet sensation Unlocking the Truth are delightful.

Gloriana entertain in the Power & Light district on Thursday.

Matt Otto returns to the Blue Room on Friday.

(Original image by There Stands the Glass.)
Posted by Happy In Bag at 3:18 PM

Thanks for sharing my review. It is now even more factual since "Burnin' for You" has been added to the setlist.