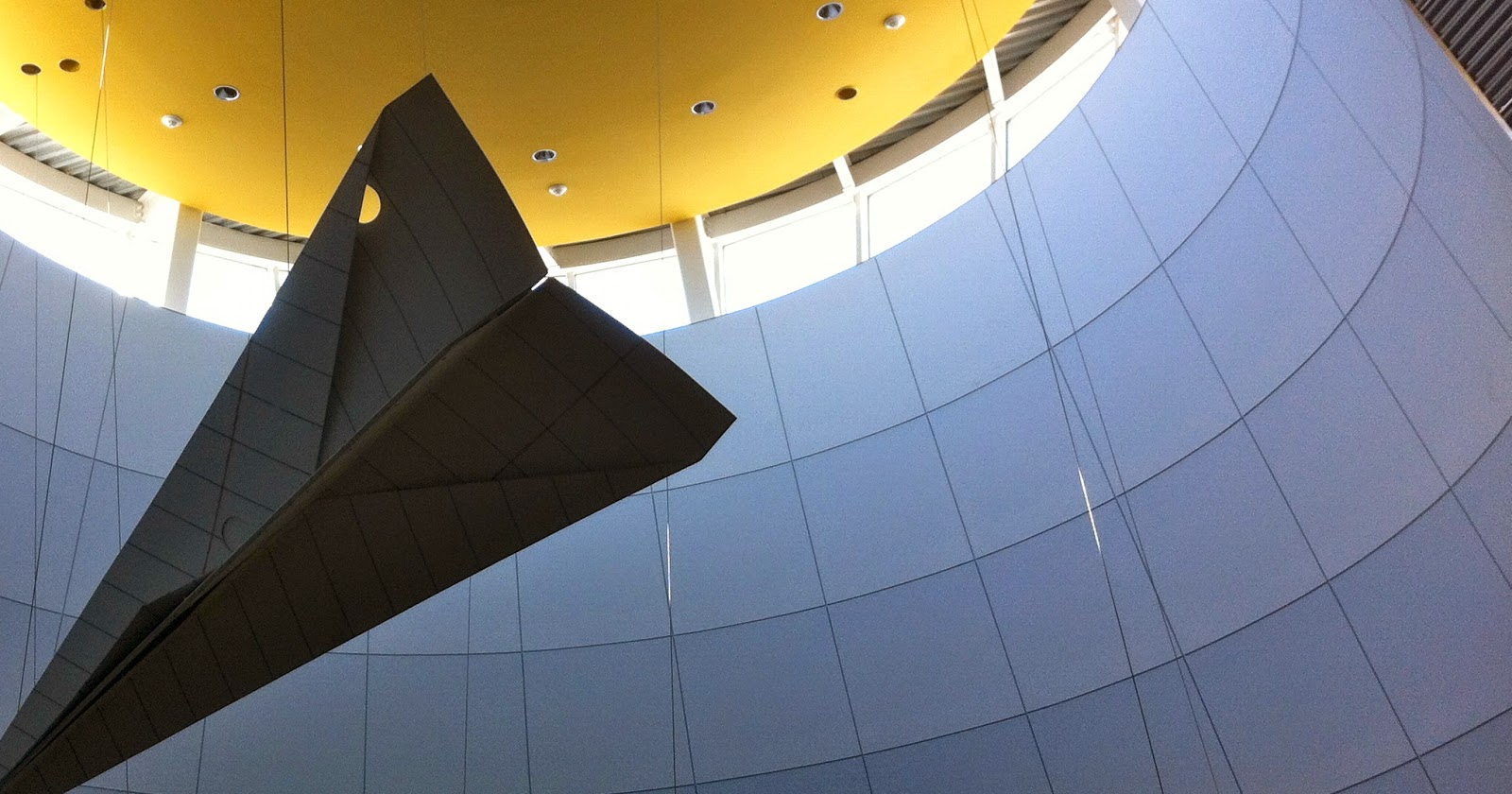 A common theme in alien abduction movies is the victim's inability to account for an inexplicable loss of time.  It happened to me this week.  Instead of getting probed by lusty Martians, I simply hit play on the new reissue of Nas' Illmatic.  The wormhole effect elicited by twenty-year-old tracks like "One Time 4 Your Mind" made me oblivious to the outside world.  Hey Nas- what do you want from me?  Leave me alone!


---
I saw John Cale for the first time last night.  Here's my review.

---
The Museum of Dead People in my basement contains several albums and CDs by Jesse Winchester.  But I never saw the man perform and I never really connected with his music.  Only covers of Winchester's material- Ted Hawkins' rendition of "Biloxi" is a prime example- resonated with me.  Winchester died last week.

---
The film portion of this weekend's Middle of the Map Fest features several music movies.

---
Here's a most welcome blast from the past: live footage of BCR performing at Harlings in 1995.  The expression of the young woman dancing in front of the single camera reflects my affection for Black Crack Revue.

---
An instrumental version of Romeo Santos' Formula, Vol. 2 could conceivably make by year-end top albums list.  The blend of pop and bachata is intoxicating.  But man, I just can't take Santos's smarmy ad-libs.  The feature by Rhymes-with-Snake on the seventh track adds insult to injury.

---
Snarky Puppy, hailed by many observers as a band capable of resurrecting interest in jazz, strikes me as an unholy mashup of Steely Dan and the Brecker Brothers.  Here's a sample (note the impressive view count).

---
Chuck E. Weiss makes only three selections for "What's In My Bag?".  And it's possibly the best episode yet.

---
I like what I've heard of Phronesis' new live album Life To Everything.  RIYL: Medeski Martin & Wood, the sound of people cheering for a piano trio, the Bad Plus.

---
Woods' With Light and with Love is a righteous jam.  RIYL: If I Could Only Remember My Name, patchouli, All Things Must Pass.

(Original image by There Stands the Glass.)
Posted by Happy In Bag at 12:53 PM

During my brief career as a music journalist I once did a phone interview with Chuck E. It was when his first album came out, which appears to have been in 1981. The album was kind of slight, but he seemed like a nice guy.

Did you write for Offbeat?