All the Young Punks 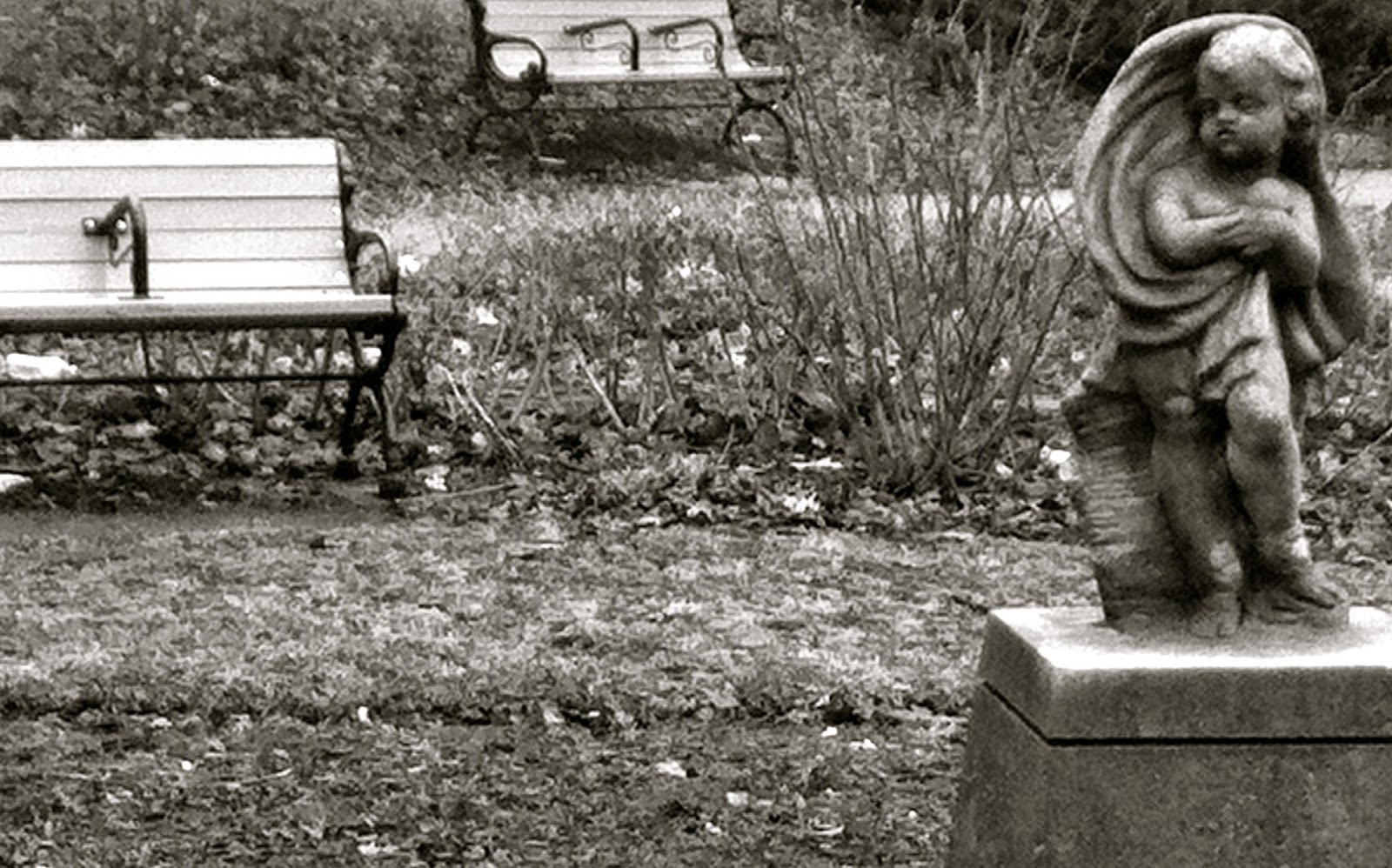 I've yet to tell Steve Pick that he was once one of my heroes.

Soon after I became obsessed with bands like the Sex Pistols, the Specials, the Buzzcocks and most significantly, the Clash, I encountered Jet Lag at a record store.  With internet and cable still in the future and with mainstream media yet to acknowledge the underground, the commentary in the St. Louis-based fanzine served as a treasure map that led me to new sounds.

Pick recalls this era in a new interview.


"In those days, you could be beaten up, attacked, because you liked the Sex Pistols or the Clash or Elvis Costello. If you weren't beaten up or attacked, you would be threatened, or called a 'fag.' It was that dramatic."

It's true.  I endured many beatdowns in high school that were ostensibly based on a skinny tie or PiL t-shirt.  I never disavowed my allegiance to the locker room staples of Led Zeppelin and Van Halen but my open affection for "new wave" was a punishable offense.  My love of Michael Jackson, Lakeside and Donna Summer further antagonized my adversaries.

My taste in music has since diverged with Steve's, but this post serves as a belated acknowledgment of his influence during my formative years.


---
My notes on Saturday's outing by the Brad Mehldau Trio are at Plastic Sax.

---
The Kansas City Business Journal reports on the unlikely transformation of El Torreon.

----
Live and B Sides is the latest release by Quiet Corral.

---
Forgive the blasphemy: Caetano Veloso sounds as if he's following rather than leading on Abracaco.  RIYL: failed experiments, St. Vincent, geniuses living in the moment.

---
Unreleased Led Zeppelin to the rescue.  (Of course I'm excited.)

---
Jello Biafra is featured in an episode of "Cratediggers".  I hadn't realized that he's an obsessive music nerd. (My brother!)

---
Homeboy Sandman raps about vegetarian food on "Fat Belly".  I've given his sketchy project White Sands repeated listens, an indication that 2014 is shaping up as a terrible year for hip-hop.

---
Reunited and it feels so good: Dave and Phil Alvin.

---
Kelis' Food will be released tomorrow.  It's my most highly anticipated album of 2014.

(Original image by There Stands the Glass.)
Posted by Happy In Bag at 6:04 PM