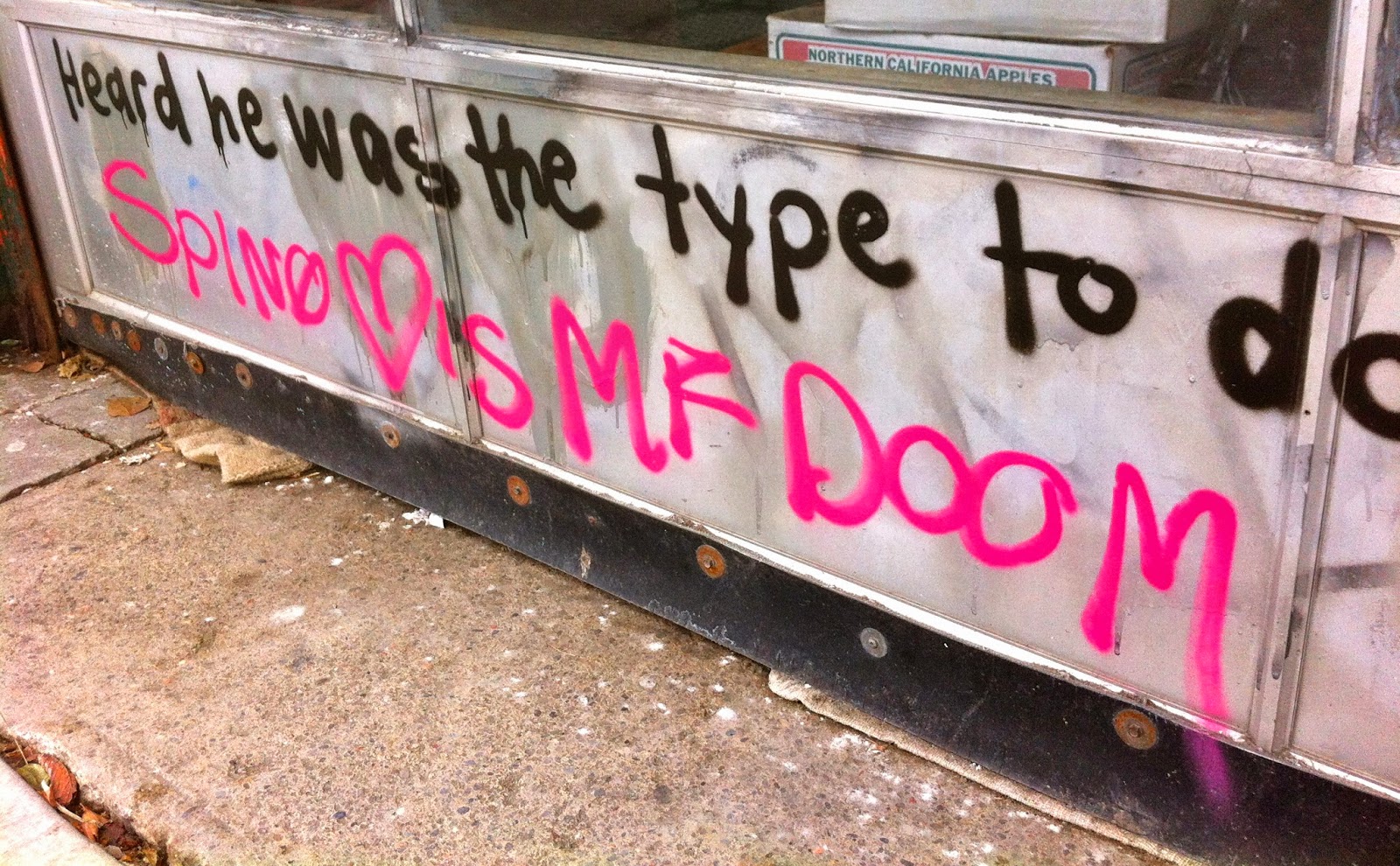 Worse still, Watts isn't even the star of his own album.  The poetry of Purpose on the tracks "Mourning Soul" and "Hide & Seek" provide 199X's best moments.  Only on the sorrowful "Hide & Seek" and the hip-hop collage "Deeper Than Rap" can Watts' true potential be easily discerned.

During the opening moments of 199X, Watts admits that he "feel(s) like I might have let the town down."  I can't speak for anyone else, but he let me down.  I'm not about to jump off Watts' bandwagon, but I'm convinced that he has much more to offer than than can be heard on the disappointing 199X.


---
I reviewed Dream Theater's concert at the Uptown Theater on Wednesday.

---
I realize that it's an ignorant thing to suggest, but Tinariwen's Emmaar is a bit, um, samey.  RIYL: John Lee Hooker, repetition, Ali Farka Touré.

---
I'm unable to resist the charms of Tune-Yard's "Wait for a Minute".  RIYL: Graceland, tomorrow, Reflektor.

(Original image by There Stands the Glass.)
Posted by Happy In Bag at 5:08 PM