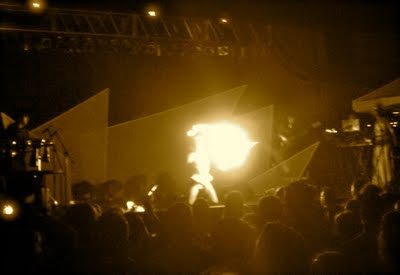 (Original image by There Stands the Glass.)
Posted by Happy In Bag at 4:12 PM

heard a song off of the Race Riot Suite on KKFI. sounded really cool. looking forward to hearing more from it.