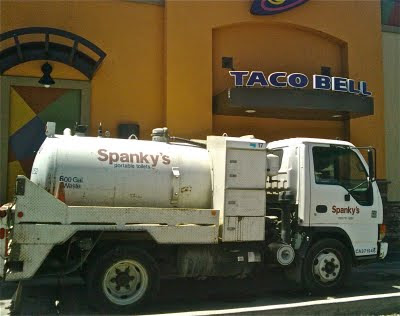 That photo nearly had me spewing diet Dr. Pepper through my schnoz.

I was hoping the photo wouldn't go unnoticed, BGO.