Feelin' Groovy: Paul Simon's So Beautiful or So What 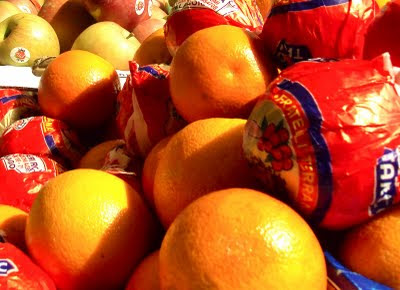 So Beautiful Or So What EPK

Like many avid music fans, I'm constantly in search of the thrill of the new. Established, tried-and-true artists, consequently, don't always grab my attention. Earlier this week I reluctantly cued up Lucinda Williams' new Blessed album. It's really nice. With the same sort of initial misgivings, I recently began listening to Paul Simon's So Beautiful or So What.

"Ain't no song like an old song," Simon sings on "Love & Blessings."

Sometimes I forget just how true that is. The new album is a natural extension of the same smart but playful grooves that have characterized his entire career. Besides, the album's gospel, African and South American flourishes are already familiar in popular music today in large part because Simon was doing that stuff forty years ago.

Now excuse me while I get back to glorifying my shiny new toys.

---
The video for "All I Kno Is Hood" shows why I'm a fan of Big Scoob and Krizz Kaliko. I'm less impressed by Ron Ron's new tribute to Run-DMC.

---
I'm awed by the video documentation of Dustin O'Halloran's performance at HBC Berlin.

---
"Run the World (Girls)," the jigsaw puzzle that passes as her new single, makes my role as a shameless Beyonce apologist rather difficult.

---
Did you know that a compilation of Henry Rollins' favorite Blue Note recordings has been issued by the jazz label?

The Whigs play the Riot Room on Saturday.

The People's Liberation Big Band celebrate May Day at the Record Bar.

(Original image by There Stands the Glass.)
Posted by Happy In Bag at 5:34 AM

I want to like the Go! Team, but every song seems so pumped up to gargantuan proportions on the new album. It sounds like it was recorded in a stadium.

Yes it does,Steve! The punctuation exists for a reason! It's all about extreme modulation!