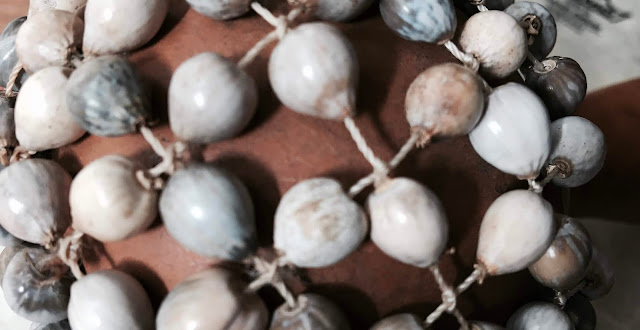 I was among the millions of Prince fans who rushed to record stores on Tuesdays to buy the nine albums he released in the 1980s.  Alternately hedonistic and apocalyptic, the communal soundtrack was admirably adventurous and challenging.

Childish Gambino’s 3.15.20 is a splendid evocation of that era.  While the musician born Donald Glover isn’t as innovative as Prince, his ingratiating references to the vintage sounds of Cameo, George Clinton, Marvin Gaye, Sly and the Family Stone and Prince are balanced by astute allusions to Frank Ocean and Kanye West.

3.15.20 is an invigorating reminder that not everything is awful.  Arriving nine days after Jay Electronica’s essential A Written Testimony, 3.15.20 is the second classic album of the coronavirus era.


---
I yakked about Kansas City artists including Deborah Brown, Julia Lee, Marilyn Maye and Mary Lou Williams on an episode of 90.0 The Bridge’s Eight One Sixty.

(Original image by There Stands the Glass.)
Posted by Happy In Bag at 10:48 AM