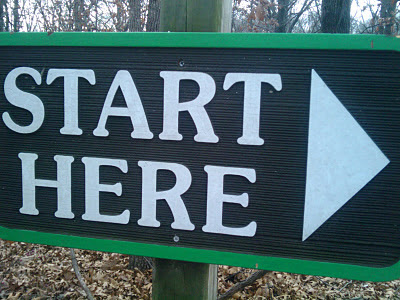 I'm hardly a shill for NPR's music programming. I frequently mock the insular indie rock that's closely associated with the media conglomerate and its self-congratulatory audience. Last year's list of its listeners' favorite albums is a case in point. While I respect and even admire acts like The Decemberists, that rarefied sound rarely moves me.

I'm a hypocrite, however, because that same smug tone doesn't bother me half as much when it's applied to jazz Black American Music and "world" music. In fact, NPR's free concert downloads from globalFEST have dominated my listening this week.

I implore you to grab 'em all. My favorites are the performances by Wang Li and Mayra Andrade. Both artists had been unfamiliar to me. Andrade's straightforward take on a Caetano Veloso song is the dreamiest thing I've heard in 2012. So, thanks NPR. My gratitude is so earnest that I won't use this space to mock your endorsement of Real Estate.


---
I'd love to check out Coachella. Truth be told, however, I'm much more of a Essence guy.

---
You know what the world needs? A great new Alicia Keys album.

---
The trailer for the forthcoming LCD Soundsystem doc is pretty great.

---
The dull EPK for the new Robert Glasper album dampens my enthusiasm for the project.

(Original image by There Stands the Glass.)
Posted by Happy In Bag at 12:22 PM