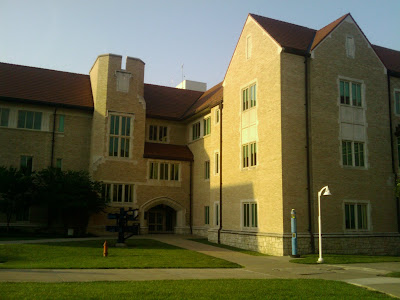 (Original image by There Stands the Glass.)
Posted by Happy In Bag at 4:30 PM

Thanks for revuing the Crue. The comment thread was hilarious.