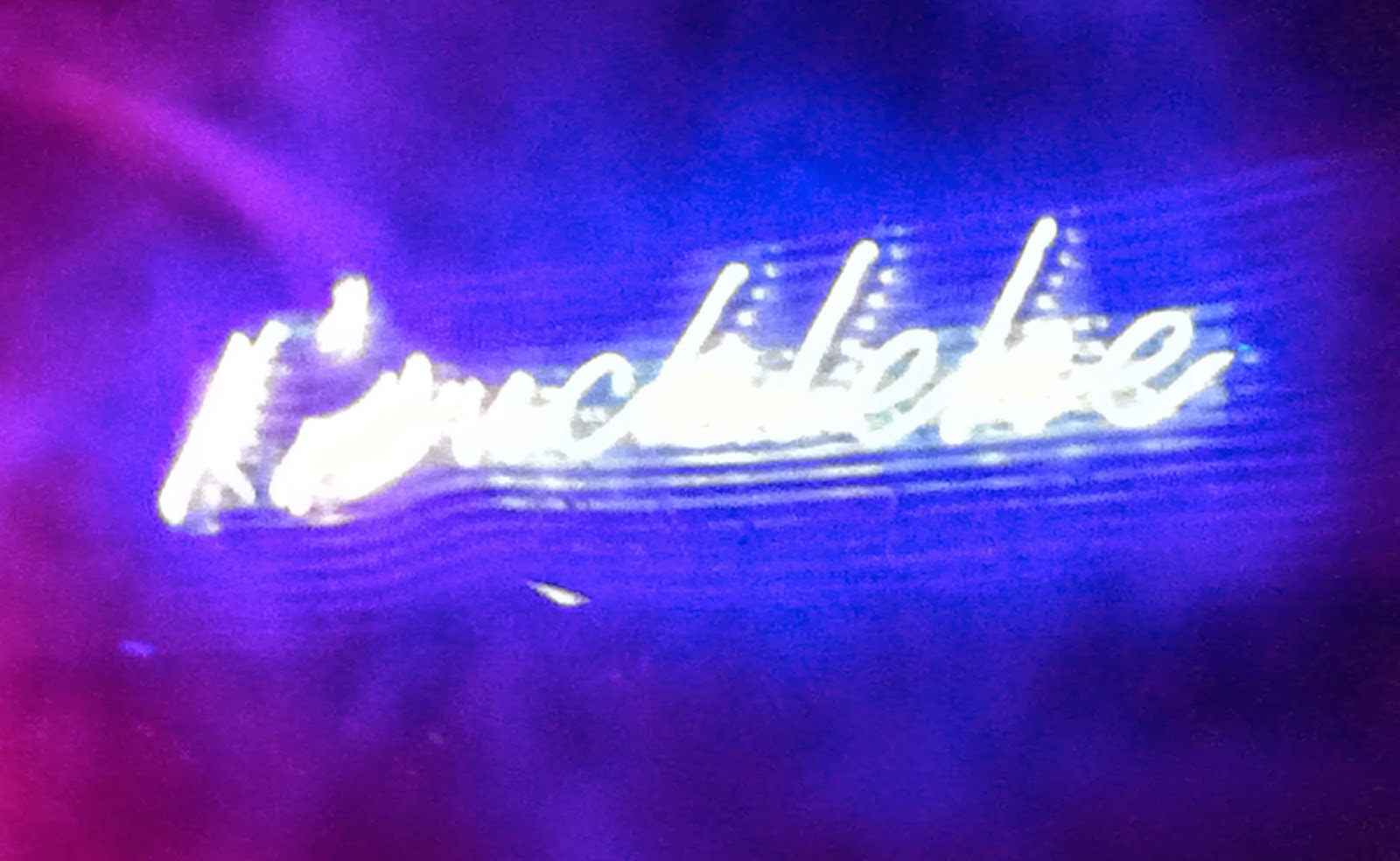 Sometimes you get what you pay for.

I jumped at the chance to catch a free show by the male version of Adele at one of my favorite venues on Saturday.

Realizing that the room housing the primary indoor stage would reach capacity quickly, I showed up at Knuckleheads 75 minutes early.  As Paolo Nutini and his band conducted a sound check, I waited in line outside with a couple hundred shivering people.  I was the only member of the queue without a canned food donation.  The event was apparently promoted by 90.9 The Bridge as a charitable benefit, but I rarely listen to the station.

After buying a PBR man-can for $3.50, I secured a seat at the back of the room and immediately sensed trouble.  Everyone around me was in the celebratory mood associated with holiday weekends.  No one was talking about Nutini.

Sure enough, half of the people in attendance didn't even acknowledge Nutini and his band when the 55-minute show began.  After 15 minutes of not being able to make out individual songs, I fought my way to the front.  A generous friend found room for me at a prime table 20 feet from the stage.  I still couldn't hear.

I sensed that  Nutini's sound crew created a lush mix that would have been ideal if no one was talking.  Yet chatter overwhelmed the music.  Two bros squeezed next to me were talking about "locking down" women, whatever that means.

While I couldn't make out individual instrumentation, Nutini's voice occasionally rose above the din.  His recordings don't lie.  Nutini is a superb singer who has staked out a prime territory between Otis Redding and Maxwell.

At least, that's what I think I heard.


---
I reviewed Slipknot's return to the Sprint Center.

---
Ensemble Ibérica is releasing a new album next week.

---
Teddy Dibble conducts a show-and-tell with the face-themed album art in his vinyl collection.

---
Bobby Keys has died.  I have a vague recollection of once seeing him perform as a member of Johnny Copeland's band.  Is that possible?

---
I finally got around to listening to Eric Church's The Outsiders.  Like the little girl with the curl, when it's good, it's very, very good, but when it's bad, it's horrid.

---
How did I overlook Broken Ankles, the 2014 collaboration between Freeway and Girl Talk?  "Lived It" is excellent.

(Original image by There Stands the Glass.)
Posted by Happy In Bag at 1:38 PM

Thanks for the tip on Barron and Holland.

You're welcome. Unfortunately, the new album by Julian Lage and Nels Cline strikes me as unlistenable.