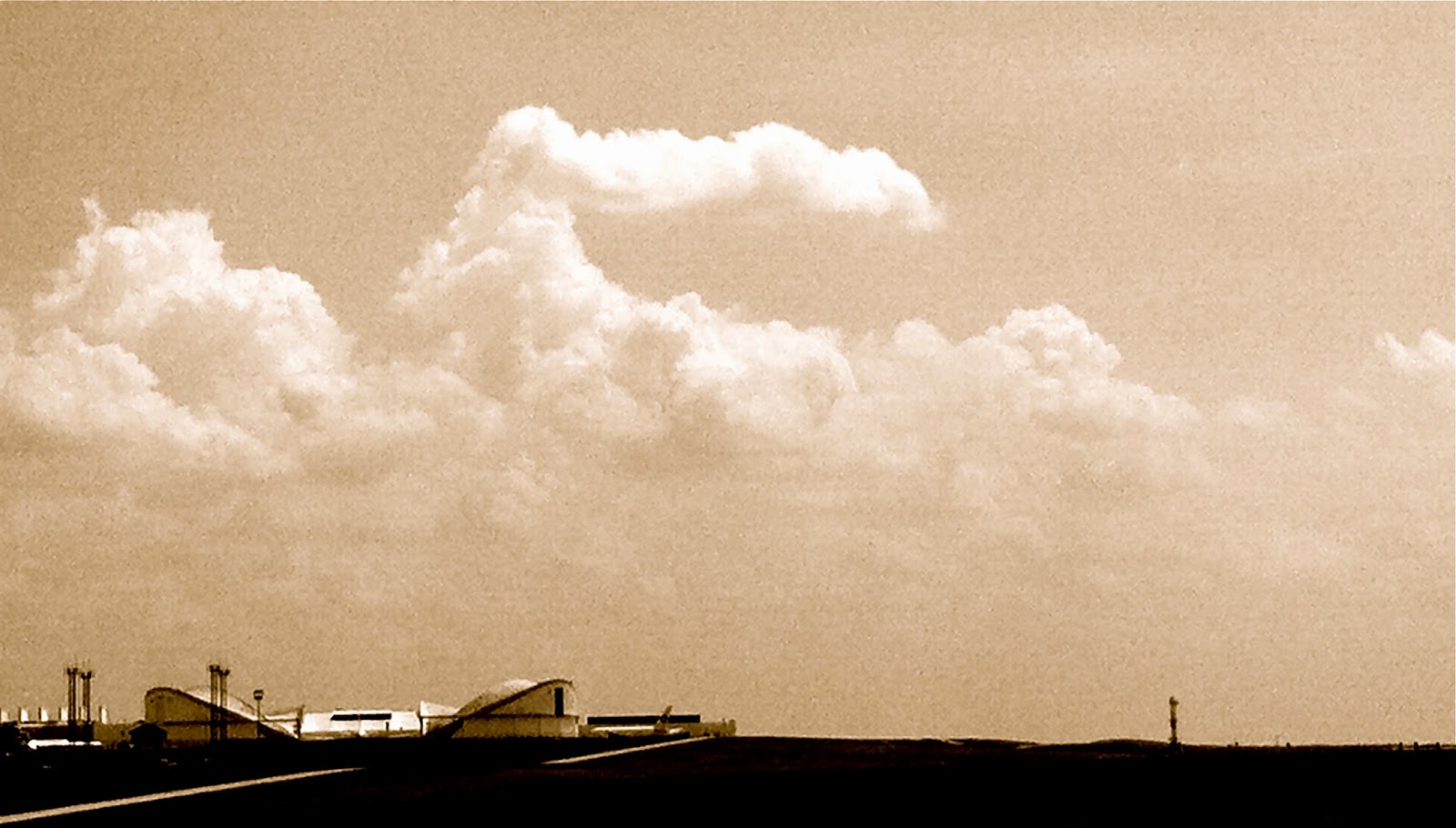 My knock on Ces Cru has always centered on the content of the Kansas City duo's lyrics.  Godemis and Ubiquitous possess great flows, superior intelligence and wondrous energy, but I'm not terribly interested in songs about inebriation, conspiracy theories or their standing in the rap game.  Yet everything comes together on Codename: Ego Stripper.  I still prefer the beats on Ces Cru's self-released stuff, but there's no denying the additional power provided by the typically slick Strange Music production.  Besides, "Pressure" references my late friend Anne Winter.  I don't know where Codename: Ego Stripper will debut on Billboard's charts this week, but the project is clearly one of the best Kansas City albums of 2014.

---
Electric Needle Room have released a split EP with the Pennsylvania band the Worsh Ahts.

---
I can't get the late Jimmy Scott out of my mind as I listen to Cold World, the new album by Naomi Shelton & the Gospel Queens.  RIYL: The Soul Stirrers, God, Albertina Walker.  Here's a video for "Sinner".

---
Miriam of Norton Records has released an album of her own.  "My Love Has Gone" is the first single.

(Original image by There Stands the Glass.)
Posted by Happy In Bag at 12:49 PM