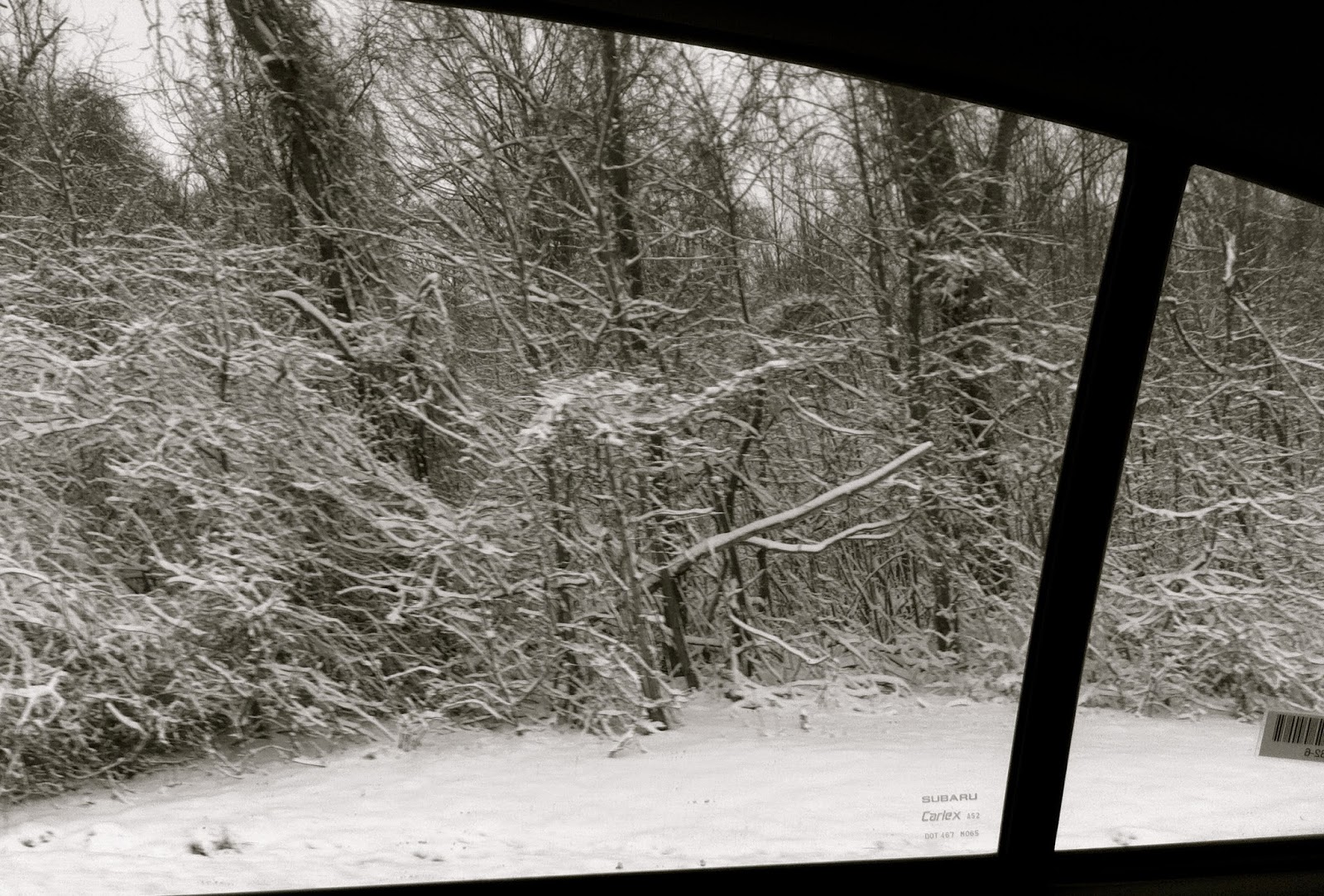 A handful of late-career documents by great artists including Charlie Rich's Pictures and Paintings, Solomon Burke's Don't Give Up On Me, Chet Baker's Let's Get Lost and Johnny Cash's American Recordings are among my favorite albums.  Leon Russell seems to have had those recordings on his mind during the sessions for his new Life Journey.  There's no thrill of the new in hearing Russell groan through "Georgia," "That Lucky Old Sun" and "I Got It Bad and That Ain't Good," but the tracks seem definitive.  Life Journey is the Russell album that is likely to stay in my rotation for the remainder of my life.

---
Welcome to the roots edition of There Stands the Glass.  It's against my instincts to segregate genres, but I feel as if I've been neglecting folk, blues and country at this site.  It's time to make amends.

---
The highlight of Carlene Carter's decent Carter Girl is a duet with Willie Nelson on "Troublesome Waters."  The album is RIYL: Patty Loveless, the way things used to be, Rodney Crowell.

---
It's shocking to hear Eli Paperboy Reed mimicking the pop sound of Bruno Mars on Nights Like This.  I can't decide if it's the most disappointing album of the year or a daring change of direction.  RIYL: Justin Timberlake, bad advice, Jersey Boys.

---
Bobby Rush's Decisions is a mixed bag.  Here's a high-quality video for "Another Murder in New Orleans".

---
The Asylum Street Spankers are just as delightful as ever on The Last Laugh.  RIYL: hootenannies, 8 1/2 Souvenirs, the old Austin.

---
Country star Dierks Bentley splits the difference between bluegrass and pap on Riser.

(Original image by There Stands the Glass.)
Posted by Happy In Bag at 10:53 AM

RE: Leon Russell. Thank you for the tip and the review. I'll be spending some quality time with this one.

I'm the other way 'round with you on at least this much: the Eli "Paperboy" Reed album is a brave and valiant effort to escape the dead end of revivalism and Robert Cray is never more adrift than when he leaves himself to the tender mercies of Steve Jordan as producer. The new LP is nowhere near the last one, unfortunately.

Thanks for checking in, B.B.

Speaking of dead ends, this evening's date night includes a Lyle Lovett concert. Has that well run dry? I'll find out in a few hours.