Concert Review: Marijuana Deathsquads and Lizzo at the RecordBar 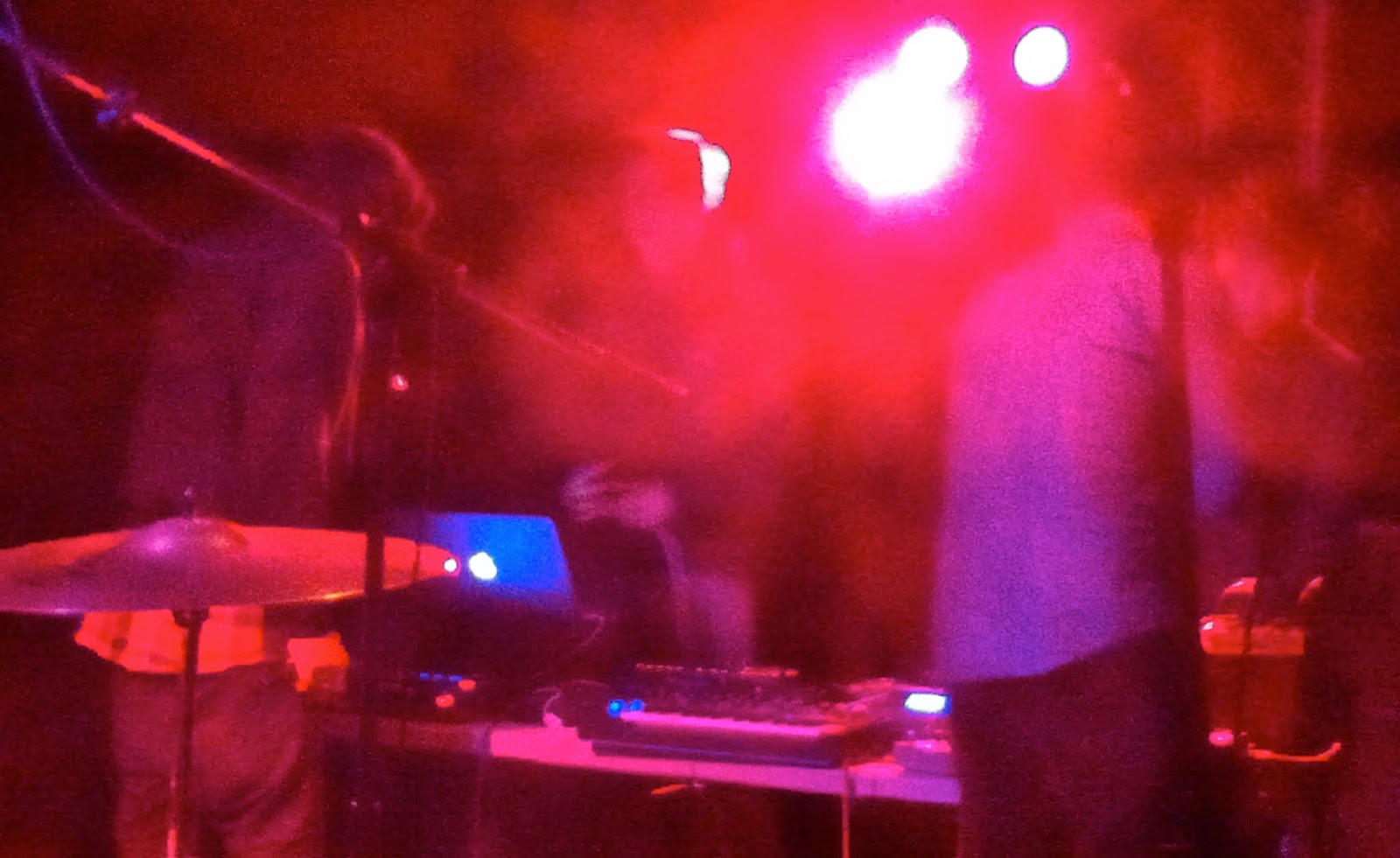 I want to join Marijuana Deathsquads.  The noise collective's thrilling performance Monday night at the RecordBar  gave me a sensation I haven't felt in years- I longed to make music with the musicians on stage.

Marijuana Deathsquads' presentation looked more like an industrious meth lab than a performance.  As two drummers kicked up dust, four guys hunched over laptops, mixers and other gadgets.  It was a bit like this, only darker, dirtier and much louder.

There were only about 50 people in the RecordBar when Marijuana Deathsquads began its assault.  The room cleared quickly.  About 15 fans had the fortitude to withstand the band's overwhelming "Ewok Sadness", a sound which is somewhat akin to a mashup of Ministry and Schoolly D.

It's back to the lab for me.


---
I reviewed Ladysmith Black Mambazo at Liberty Hall on Thursday and Gordon Lightfoot at the Uptown Theater on Sunday.

---
The lyric video for Josh Berwanger's "Baby Loses Her Mind" is very funny.

---
The kids are alright.  "Alabama Movies" is a new video from Skating Polly, a band of Okie kids. The children in Austin's Residual Kid channel Nirvana on "Friends".  And the fresh faces of Radkey, the pride of northwest Missouri, continue to pop up everywhere.  The damning anecdote at the 1:20 mark of the Radkey video is damning.  (Residual Kid tip via SS.)

---
I hadn't heard of Mickey Guyton until I watched a live stream of her performance at SXSW.  She's going to be a star.  RIYL: Taylor Swift, absurdly adorable people, the Band Perry.

---
I'm not sold on the party vibe of Major Lazer's Apocalypse Soon.

---
Real Estate's Atlas is one of the best received releases of 2014.  I call baloney.  It's little more than a Christopher Cross tribute album.

(Original images of Marijuana Deathsquads and Lizzo by There Stands the Glass.) 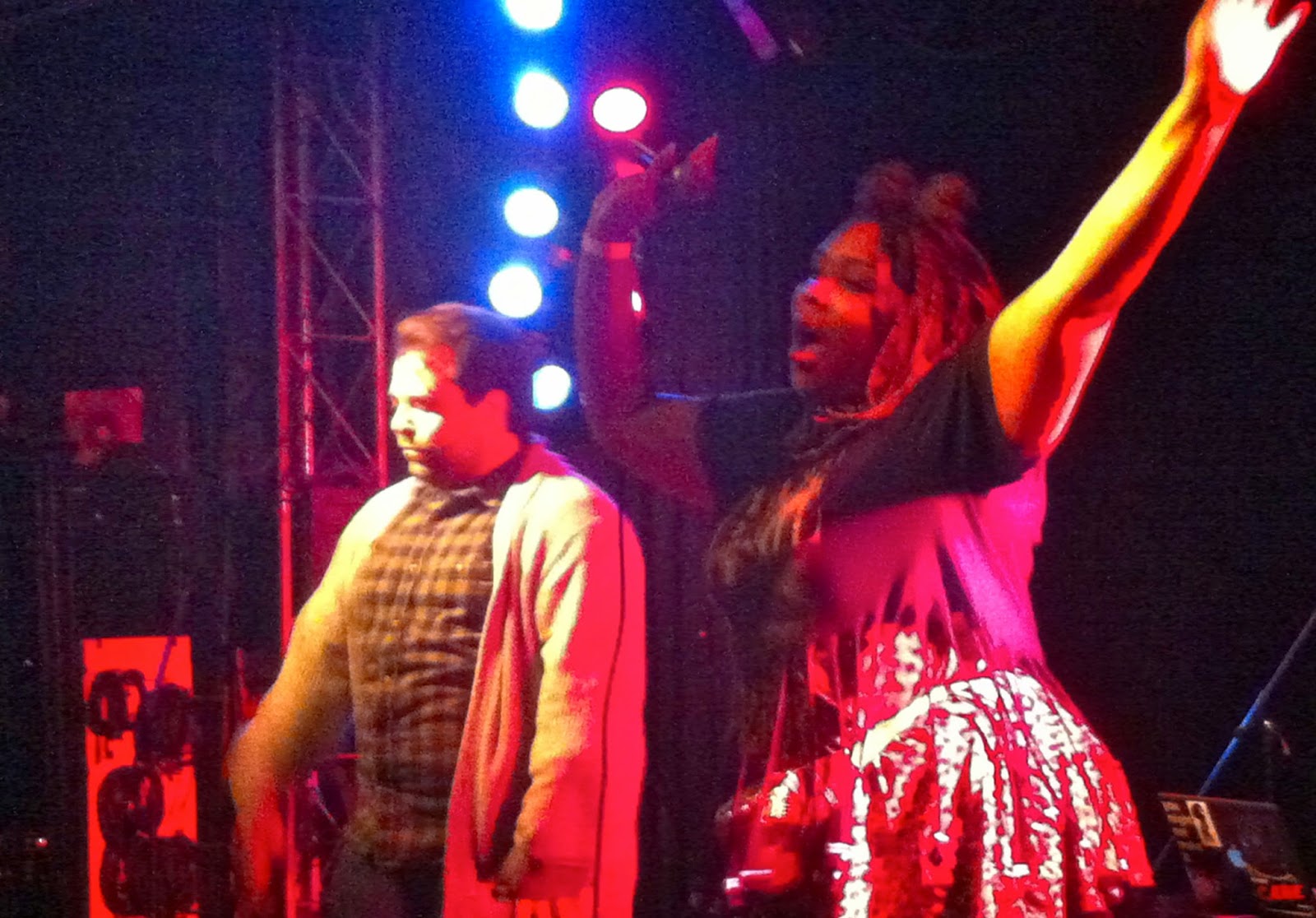 Catching up ... Thanks for the tip on Marijuana Deathsquads. The album is kind of all over the place, but in a good way, very trippy. I imagine that it must have been really something at full volume in a club.

And the Souljazz Orchestra is very groovy. Great drummer.